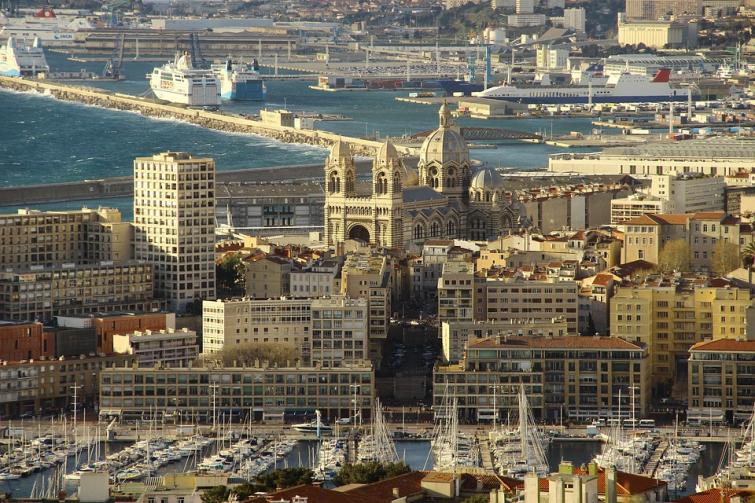 The Provence news outlet reported that the incident took place at La Terminus bar at around 2030 hrs (19:30 GMT) on Thursday.


One of those injured has sustained a serious wound.


France Bleu reported that the shooter was at large.


While those injured were hospitalized, the authorities blocked off the area near the bar.


The police launched a probe into the incident. They consider score-settling as one of the reasons behind the shooting.


Xavier Tarabeux, the public prosecutor of Marseille, told France Bleu that back in 2017, a 26-year-old man was killed in a score-settling incident at the same bar.