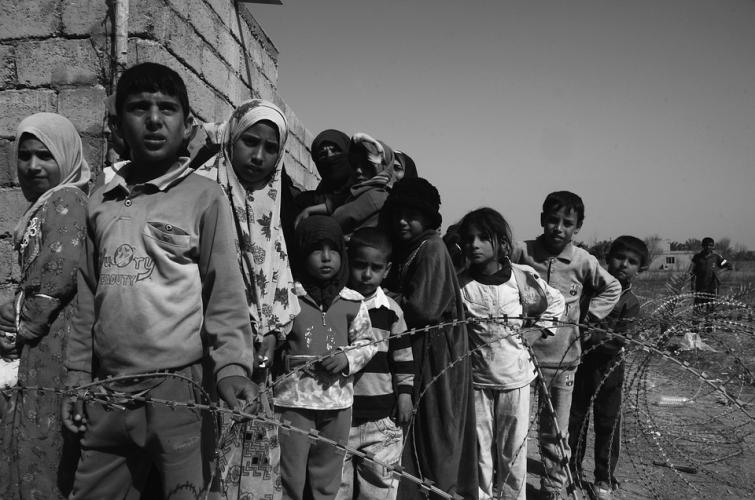 US calls for ending violence in protest-torn Iraq - State Department

Washington (Sputnik/UNI) The United States is calling for ending violence in protest-torn Iraq, US State Department spokeswoman Morgan Ortagus said in a statement on Sunday.

"The United States is closely monitoring the situation in Iraq and calls on all sides to reject the cycle of violence. We extend our condolences to the families of those killed during the demonstrations this weekend. We mourn the loss of life and wish those injured a swift and full recovery," Ortagus said.


Washington is also deeply concerned about the forced closure of media outlets in the country, she added.


Saudi broadcaster Al Arabiya and its subsidiary project Al Hadath said in the early hours of Sunday that Iraqi authorities had suspended their activities in the country, citing lack of a license as the reason.


The protests began on October 1 and were suspended in mid-October for pilgrimage before resuming on Friday. During the first wave of protests, 149 people were killed and around 3,500 people sustained injuries. According to Iraqi human rights activists, another 63 people were killed and over 2,500 injured on Friday and Saturday.


The protesters call on the government to resign, and demand economic reforms and fighting against corruption. As the protests resumed on Friday, Iraqi Prime Minister Adel Abdul Mahdi said that he would carry out a cabinet reshuffle and introduce changes to election laws. Mahdi said that the government's resignation, demanded by protesters, would throw the country in chaos.