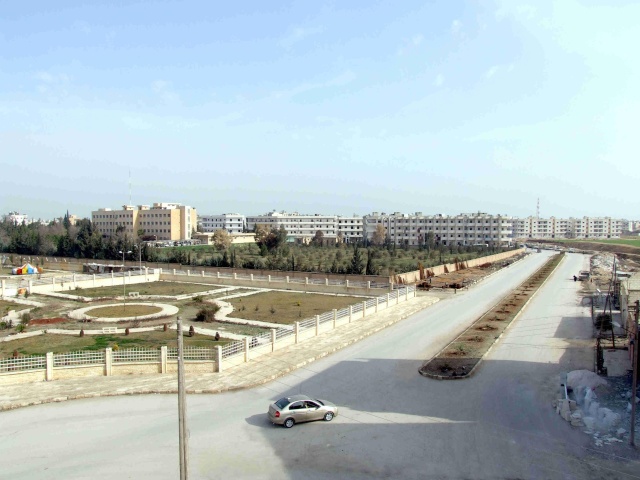 Damascus (Xinhua/UNI) The Syrian army entered the city of Manbij in northern Syria on Monday for the first time since losing it in 2012, as part of an agreement with the Kurdish forces in control of the city to avert a Turkish assault in the area.

State news agency SANA said the army on Monday entered Manbij in Aleppo province in northern Syria, a day after the Syrian army declared it was moving toward the northern region to counter a Turkish military assault targeting Kurdish-held areas.

Last Wednesday, Turkey and local rebel groups started an assault to eliminate Kurdish forces in northern Syria in order to end what Turkey perceives as the threat of "terrorist and separatist" groups on its southern border and to impose a safe zone to host millions of Syrian refugees.

The Kurdish Autonomous Administration of North and East Syria, known as Rojava, said on Sunday that it had reached an agreement with the Syrian government to confront the current Turkish assault.

On Monday, SANA said the army has entered several Kurdish-held areas in Raqqa province in northern Syria as well as in the northeastern province of Hasakah.

Manbij has been announced to be Turkey's next target in the current operation in northern Syria.

However, he said "Turkey, will not go into Manbij when it's emptied" of the People's Protection Units, deemed by Turkey as terrorists.

Throughout the Syrian war, Manbij was first captured by rebels in 2012, later overrun by the Islamic State (IS) in 2014 and finally captured by the Kurdish-led Syrian Democratic Forces (SDF) in 2016.

Last year, the United States, which supports the Kurdish fighters, and Turkey agreed on a plan to empty the area of the People's Protection Units (YPG) fighters within 90 days, which Ankara said it didn't happen.

Ahead of the current Turkish campaign, US President Donald Trump decided to withdraw forces from two posts in the area. On Sunday, Washington said it will withdraw its remaining 1,000 from northern Syria.