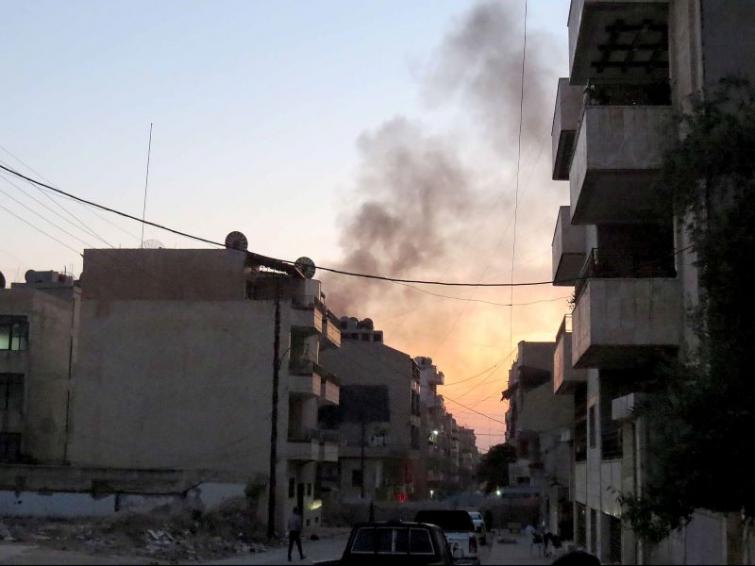 Damascus, October 14 (Sputnik) The Syrian army has entered the city of Tabqah, which has previously been controlled by the Kurds, and continues moving northward, Lebanese al-Mayadeen broadcaster reported on Monday.

The city is located in the west of Raqqa province.

The Syrian government has not yet provided any official statement on the matter.

The Syrian army has also entered the town of Tall Tamr, located in the north-west of Al Hasakah province, according to the Syrian state-run television.

The administration of the Kurdish authority in northern Syria announced on Sunday reaching a deal with the Syrian government, under which the Syrian army would send troops to the border with Turkey to help the Kurds repel Ankara's offensive, launched on October 9.