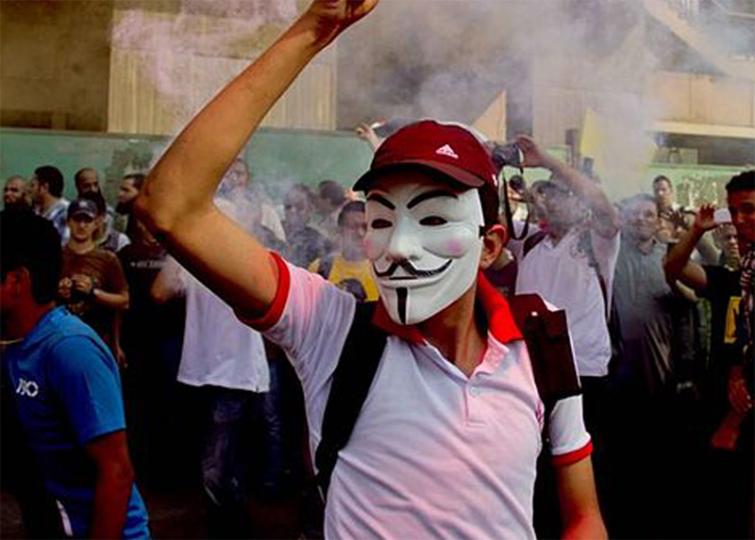 The protesters were wearing masks to conceal their identities during the anti-government agitation that has been going on in the city for the past couple of months. The ban would come into effect from Saturday.

Lam said the decision was taken because the situation could not be allowed "to get worse and worse", reported BBC.

Protesters, who have promised to defy the new law, immediately took to the streets in response, reported the British media.

Lam was quoted as saying by the media that she was forced to implement the colonial-era law as the violence during the now-weekly protests was "destroying the city".

According to The Strait Times, China's liaison office in Hong Kong calling for punishment of masked rioters issued a warning that the central government will not tolerate any actions that challenge China's national sovereignty and security.

The report quoted Yang Guang, the spokesman for China’s Hong Kong and Macao Affairs Office of the State Council, saying the chaotic situation cannot continue indefinitely, and that Hong Kong has reached a critical moment.

“Hong Kong has reached a critical moment to stop the chaotic situation with more effective measures,” a statement from his office said. “The current chaotic situation in Hong Kong cannot continue indefinitely,” it said as quoted in media.