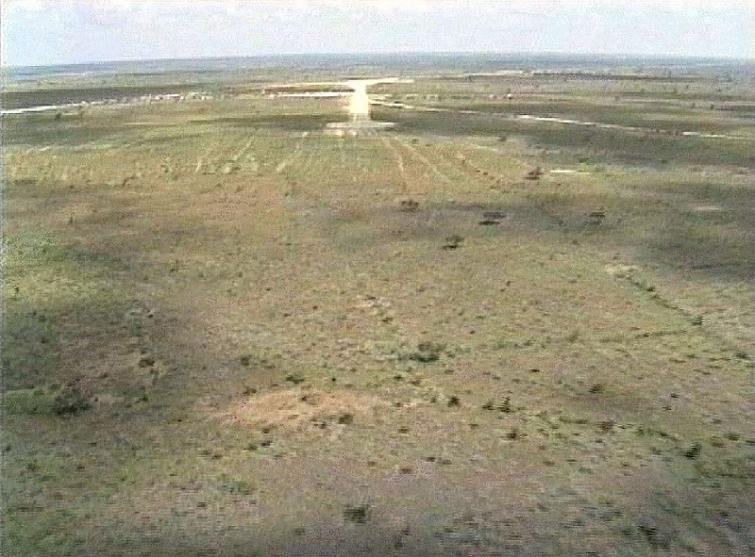 Al-Shabab terrorists attack US base in Somalia

Mogadishu: Suspected Al-Shabab terrorists have attacked a military base in Somalia, media reports said on Monday.

According to media reports, the  US soldiers train commandos in the military base.

The al-Shabab militant group said it had carried out the attack, using a car bomb to blast through the gates before sending its fighters inside, reported the British news channel.

The attackers have been reportedly pushed back.

1) Breaking: #Shabaab claims raid at #US base inside #Baledogle Airfield, where US forces train Somali military forces, located sixty miles outside of capital of #Mogadishu, #Somalia pic.twitter.com/dub0xsAiou

In a statement, as reported by BBC, Al Shabab said: "After breaching the perimeters of the heavily fortified base, the mujahideen [holy warriors] stormed the military complex, engaging the crusaders in an intense firefight."