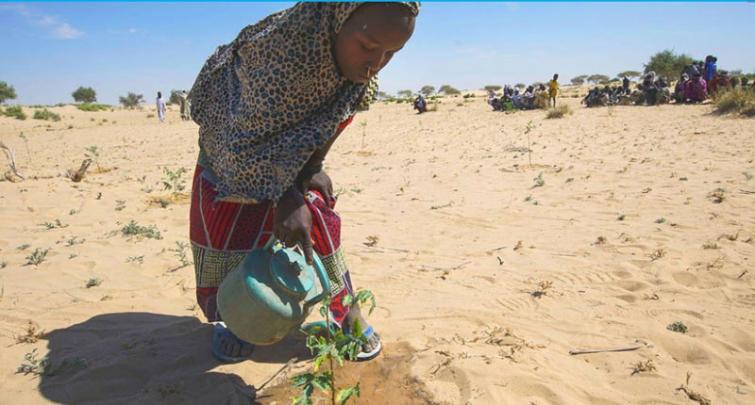 New York: There are five key United Nations summits taking place next week to spur action on the climate crisis and other global concerns, which will showcase the UN as a “driver for meaningful, positive change”, according to the man at the helm of the Organization.

For UN Secretary-General António Guterres, there is no time to lose in the face of climate change, rising inequality, increasing hatred and intolerance; and what he described as an “alarming” number of peace and security challenges.

“The biggest challenge that leaders and institutions face is to show people we care – and to mobilize solutions that respond to people’s anxieties with answers. The upcoming high-level week is designed to do precisely that,” he told journalists in New York on Wednesday,

“There will be dozens of summits, meetings and side events. But I can distill the significance of all these discussions into two words: ambition and action. I see the high-level week as an excellent opportunity to showcase the United Nations as a centre for solutions and a driver for meaningful, positive change in people’s lives.”

The high-level week kicks off on Monday with the Climate Action Summit. Mr. Guterres said several plans to dramatically reduce emissions over the next decade, and to achieve carbon neutrality by 2050, should be unveiled there.

The Secretary-General added that the UN is doing its part. This includes the announcement today of the Climate Action for Jobs initiative by the International Labour Organization (ILO), alongside Spain and Peru.

The four other summits will address universal health coverage, the Sustainable Development Goals, financing for development and support to Small Island Developing States.

Guterres promised that his message throughout will be simple: “Put people first. Their needs. Their aspirations. Their rights.”