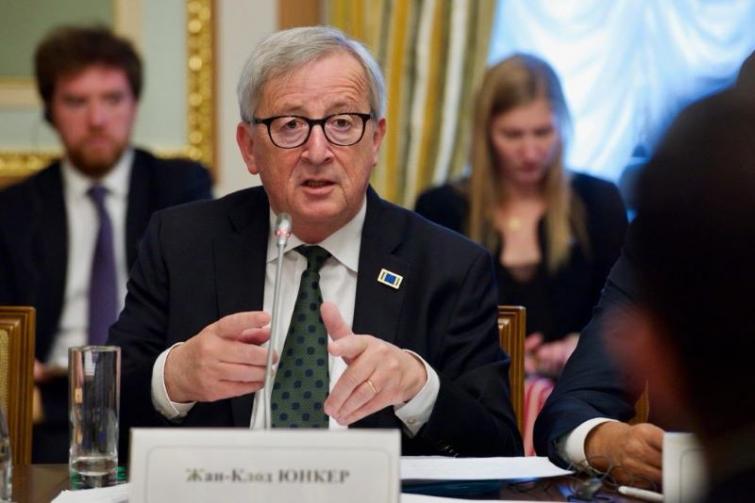 Moscow, Sept 18 (Sputnik): Brexit with a deal is still possible, President of the European Commission Jean-Claude Juncker said Tuesday, with slightly more than a month left until the deadline of October 31.

"Basically, it is going to come down to a decision by the United [Kingdom's] government, but it [no-deal Brexit] will never be the choice, the preferred option of the European Union, and that's why I think it is better now to focus on what we can do in terms of concluding that deal, something which is desirable, and still, in my view, possible," Juncker said at the European Parliament.

The European Commission president said that his talks with UK Prime Minister Boris Johnson had been "friendly" and "constructive."

Johnson has said he intends to take the United Kingdom out of the bloc on October 31, whether there is a deal or not. A backstop agreement on Northern Ireland's border remains a sticking point. Johnson wants to get rid of the backstop, while the European Union wants a safety net to ensure there is no hard border on the island of Ireland.