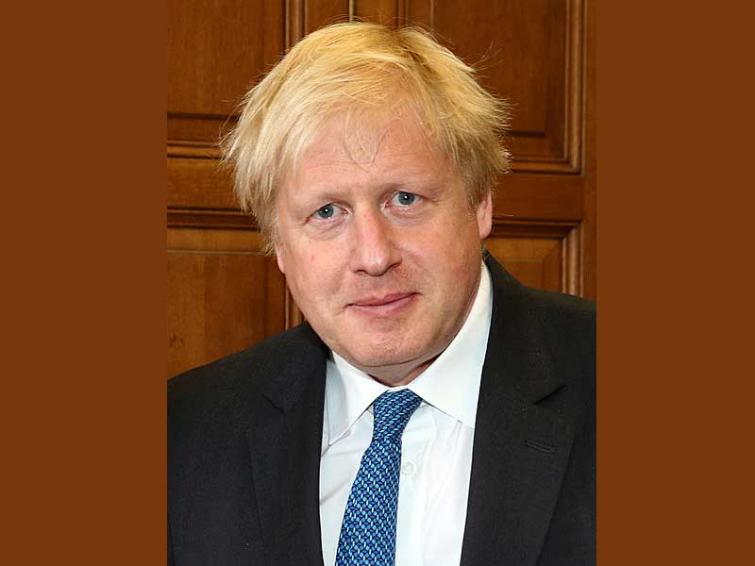 Moscow,  Sep11 (Sputnik/UNI) A court in Scotland ruled on Wednesday that the UK Prime Minister Boris Johnson's decision to suspend parliament was unlawful.

"The Court of Session has ruled that the Prime Minister's advice to HM the Queen that the United Kingdom Parliament should be prorogued was unlawful because it had the purpose of stymying Parliament," the court's ruling read.