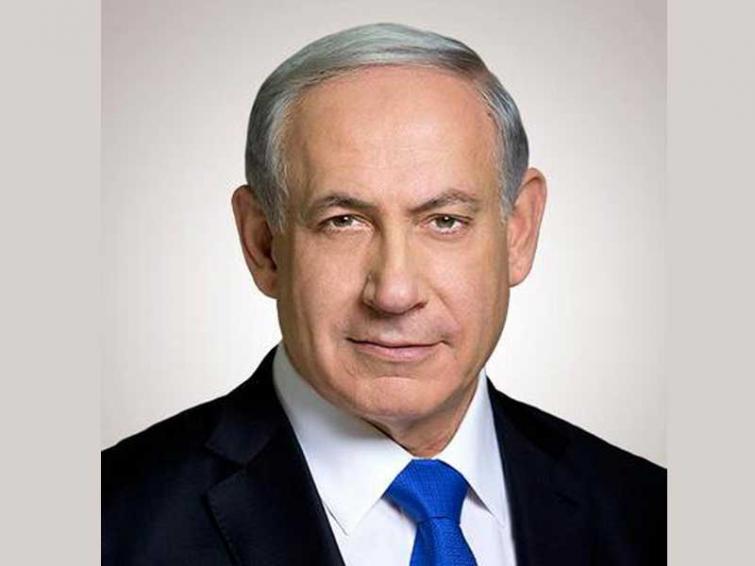 “Netanyahu plans to disclose on Monday new details based on Mossad intelligence, obtained during the seizure of the Iranian nuclear archive,” an unnamed official was quoted as saying by the Channel 13 broadcaster.

He added that Netanyahu was considering providing more details “about the known nuclear sites of Iran and those which are involved in the Iranian nuclear program.”

Last year, Netanyahu claimed in his speech at the UN General Assembly that Iran had a secret warehouse in Tehran where it stored large amounts of materials and equipment that were used to progress a clandestine nuclear program.

In May, Iran announced that intention to steadily abandon its obligations under the Joint Comprehensive Plan of Action (JCPOA), also known as the Iran nuclear deal, every 60 days unless European signatories attempt to save the accord by facilitating oil exports and trade with Iran.

The move came exactly a year after the United States unilaterally withdrew from the deal and imposed sanctions on Tehran.

Following the ultimatum, Iran has been increasing its enriched uranium stockpile and began enriching uranium beyond the 3.67 percent set by the JCPOA.