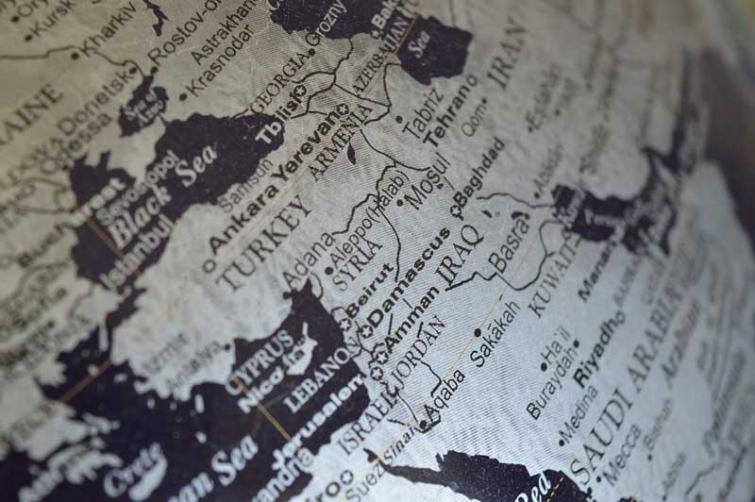 Damascus, Aug 30 (Sputnik) Syrian forces, as of Friday morning, have gained control over 10 villages located east of the already liberated town of Khan Sheikhoun in the province of Idlib, a Syrian military source told Sputnik.

"The armed forces continued moving in the south and the southeast of Idlib striking the fortified positions of the terrorist groups and pushing them out of the areas where they were staying and inflicting serious damages on them, in terms of fighters and weapons. By the morning of August 30, the following villages, settlements, farms and hills were cleared: Khuwayn al Kabir, Tall Ghubar, As Saqiyat, Tall Saqiyat, At Tamanah, Tall Turki, Tall Seyed Ali, Tall Sayyed Jaafar, western and eastern farms of Al Tamanah," the source said.