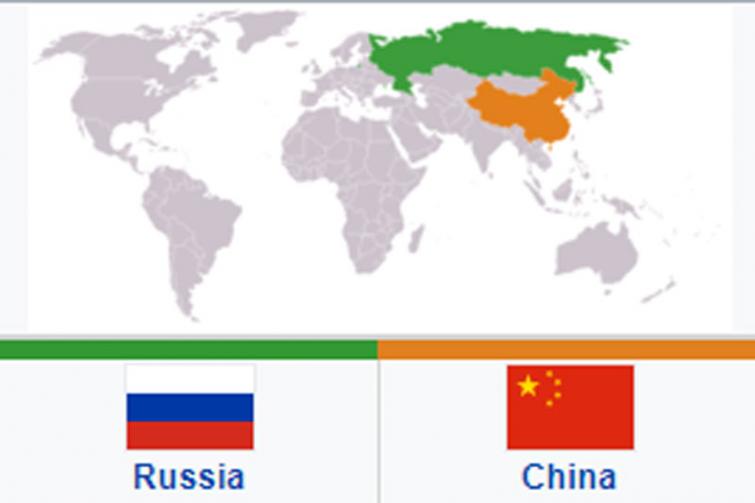 China rules out nuclear arms talks with US, Russia

Beijing, Jul 16 (Sputnik/UNI) China sees no conditions for engaging in talks with the United States and Russia on nuclear arms controls, a Foreign Ministry spokesman said at a briefing on Tuesday.

US and Russian officials will reportedly meet in Geneva on Wednesday to talk about their visions of a new nuclear arms deal, which could involve China. US President Donald Trump raised the idea of a three-way accord during talks with Russian President Vladimir Putin and Chinese President Xi Jinping in Osaka last month, The New York Times stated on Monday, citing administration officials.

Asked whether China could be drawn into such talks, Geng Shuang told reporters that "at the moment we see no basis or preconditions for China participating in such negotiations."

The spokesman added that Russia had been informed about China's stance on trilateral nuclear talks and had repeatedly said that it understood where China was coming from.