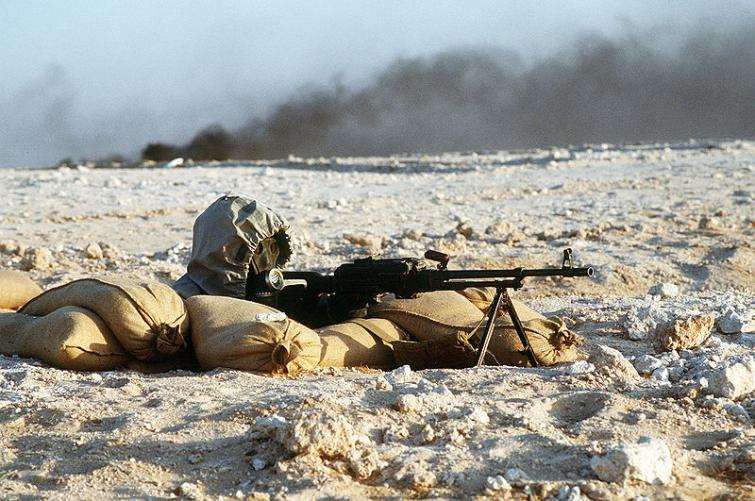 On Monday morning, a number of rocket shells fired by terrorists fell on the villages of Al-Aziziyah and Al-Hamameyat, both located in the Hama province, causing damage, Syrian SANA state broadcaster said.


Responding to terrorists, the Syrian army units conducted bombardments of terrorist positions in the northern countryside of Hama province. A number of terrorists' positions and rocket launch pads were destroyed in the operation.


Also, the army targeted the Nusra positions in the south of Idlib province, destroying the group's vehicles.


Syria has been ripped by a eight-year conflict between pro-government troops, militants from various groups that oppose the administration led by Syrian President Bashar Assad, and terrorist groups, such as Nusra Front and Islamic State (both banned in Russia). The latter have lost their positions in recent years due to massive operations carried out by the Syrian government.