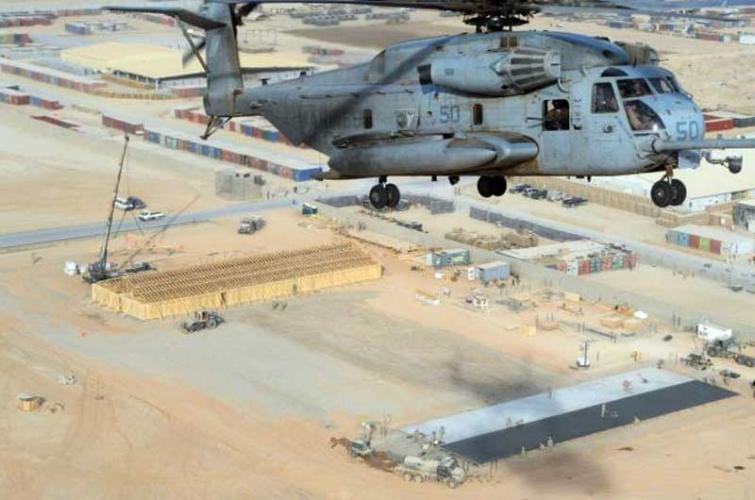 Damascus, Jun 22 (Xinhua/UNI) Syrian airstrikes targeted rebel-held areas in the Idlib province in northwestern Syria on Saturday, as part of a military showdown that has been dragging on in that area for 54 days, a war monitor said.

A total of 26 airstrikes targeted areas in the southern countryside of Idlib province on the day, the Syrian Observatory for Human Rights said.

The situation in Idlib, which is the last major rebel stronghold in Syria, has been escalating since nearly two months ago when a Russian and Turkish-backed de-escalation zones' deal failed to materialize.

The Hayat Tahrir al-Sham, the umbrella group of the al-Qaida-linked Nusra Front, has been engaged in battles with the Syrian army in Idlib countryside and the adjacent northern countryside of the central province of Hama.