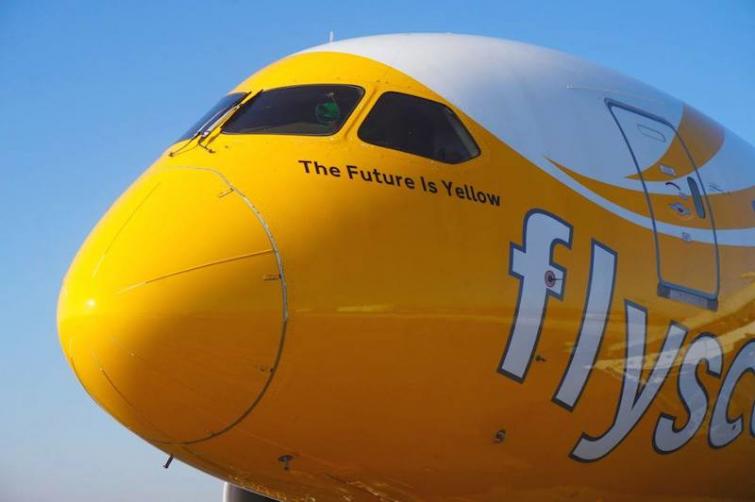 Moscow, Jun 2 (Sputnik): Two F-15 fighters of the Singapore Air Force were sent on Sunday to escort a passenger plane, operated by the country's low-cost airline Scoot, over an alleged bomb threat aboard the aircraft, the country's defence minister Ng Eng Hen said.

"Two The Republic of Singapore Air Force’s F-15SGs scrambled to escort an inbound FlyScoot plane from Cebu after a bomb scare, but it turned out, after investigations, to be a false alarm," the minister wrote on his Facebook page.

He stressed that the country's military perceived any threat as real and serious until the situation was completely clarified.

According to The Straits Times newspaper, a Scoot spokesperson confirmed the bomb alert. However, the threat was false, and the plane with 144 passengers and six crew members on board landed safely.