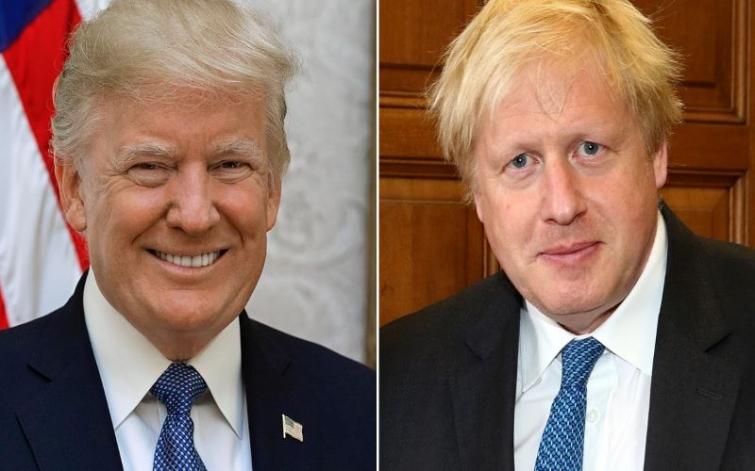 Washington, June 1 (UNI): US President Donald Trump has said that he believes former UK Secretary of Foreign Affairs Boris Johnson would make a very good replacement for prime minister in the United Kingdom.

"I actually have studied it very hard. I know the different players. But I think Boris would do a very good job. I think he would be excellent", Trump said in an interview published on Friday, reported BBC.

Trump said Boris has always been positive about him and the United States.

Ahead of his visit to UK, Mr Trump said he had been paying close attention to the Tory leadership contest, which will decide the UK's next prime minister.

Trump declined to reveal names, but said that other people have asked him for endorsements and added, "I could help anybody if I endorse them".

Earlier, last week, UK Prime Minister Theresa May announced she would resign as the leader of the party on June 7 and remain prime minister until a new one was elected.

Theresa May's resignation came amid pressure from within the party and continuing deadlock over the EU withdrawal agreement, rejected by the UK parliament three times.