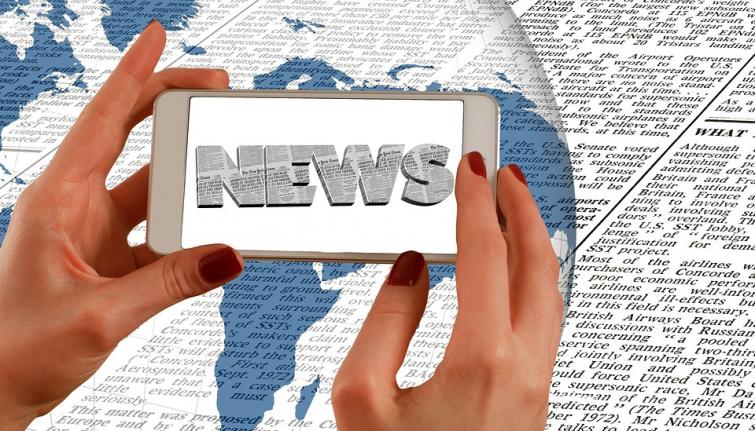 Mogadishu, May 3 (Xinhua/UNI) Somali journalists joined their colleagues across the globe in marking the World Press Freedom Day on Friday by calling on the country's lawmakers to approve the current media law to help guide their operations.

The journalists who gathered in Mogadishu to celebrate the day said they still continue to face difficulties including death despite progress in defense of human rights.


They call on the Somali parliament to approve the current media law in order to have a media law that in lines with the international standard, according to a joint statement issued at the end of their meeting in Mogadishu.


The journalists said last year was another bloody year for media workers in Somalia, noting that four journalists were killed, nine were physically tortured and wounded, including attack on two media outlets.


Mohamed Ibrahim Moalimuu, secretary general of National Union of Somali Journalists, said there was a decline in the arrest of journalists compared to the last few years.


"However, for the fourth year in a row, Somalia tops the list of countries where journalists are murdered with impunity," said the journalists.


They called on the authorities to end illegal detections, arbitrary arrests, intimidation and harassment against journalists and media workers.


"We wish to call upon authorities to stop press violations including arbitrary arrests, torture, acts of intimidations as well as crackdown of media outlets across the country and instead support and defend press freedoms as enshrined in our constitution," said Moalimuu.


Despite the tough operating environment, the journalists said in 2018 Somalia had also witnessed a number of achievements in the area of security of journalists.
They said several security officers were arrested for subjecting journalists to forms of torture and harassments.


"Somalia is a country recovering from long years civil war and going to achieve a democratic election, therefore the media can greatly contribute to the achievement of that goal," Moalimuu said.