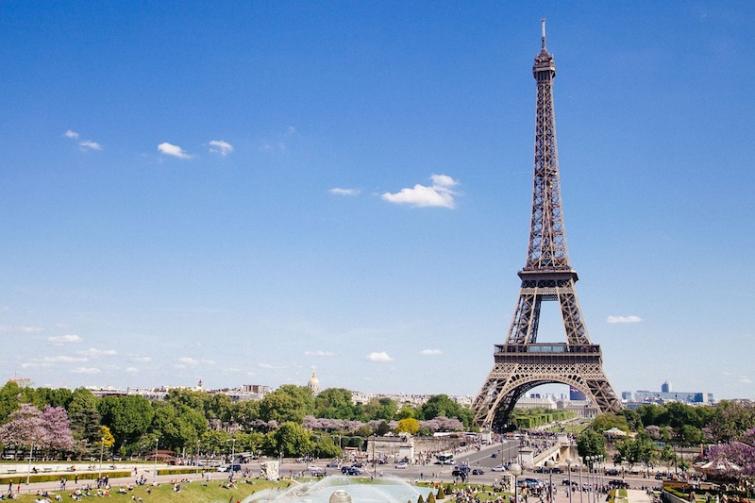 Police hit journalist with baton during May Day protests in Paris

Paris, May 1 (Sputnik): RIA Novosti correspondent in Paris Viktoriya Ivanova was hit with a baton by the police while covering the unrest during May Day demonstrations in the French capital on Saturday.

The journalist was filming the demonstrations from the center of the unrest on her mobile phone.

In a bid to disperse the protesters, the police started using batons.

Despite the fact that the RIA Novosti correspondent wore "Press" stickers on her arm and helmet, the police still began beating her, hitting her on head and arms.

"I was taken away by volunteer medics who asked me whether I needed help. The helmet rescued me from serious injuries, but my arm hurts," Ivanova said.

The journalist has been sent to the hospital with her arm swollen and having trace of the baton.