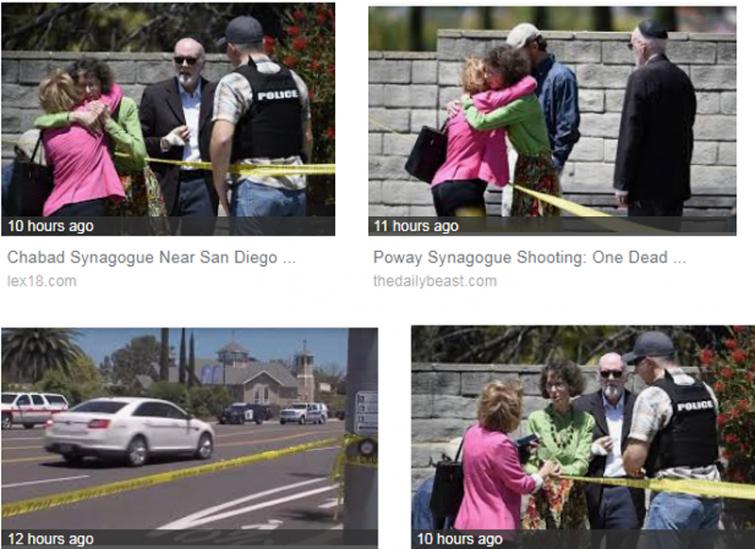 Washington, Apr 28 (Sputnik/UNI) The shooting at a synagogue in the city of Poway, located near San Diego, California, left one person dead, Mayor of Poway Steve Vaus said, adding that the incident was a hate crime.

On Saturday, the sheriff of San Diego, Bill Gore, said that a man had opened fire in the synagogue in California, injuring several people.


“I can only tell you that we have a fatality. I can also tell you that it was a hate crime, and that will not stand. This community will come together,” Vaus told the MSNBC broadcaster.


According to police, the suspected shooter was arrested and is now questioned. Media reported that the attacker had been equipped with a bulletproof vest and a helmet. The list of the victims reportedly includes several children and a rabbi.