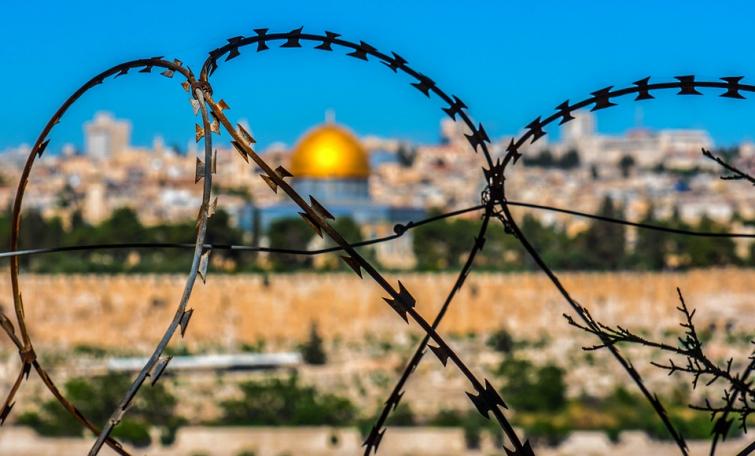 Ramallah, Apr 1 (Xinhua/UNI) The Palestinian Authority (PA) on Sunday recalled its ambassador in Brazil in protest against inaugurating a diplomatic office for Brazil in Jerusalem, the PA Ministry of Foreign Affairs said in an official statement.

The statement noted that the Brazilian decision is condemned and represents a "clear breaching of the international legitimacy and its decisions," adding "the move is direct aggression on the Palestinian people and their rights."

"The decision is positive response to the American-Israeli pressures aimed at perpetuating the occupation, settlement and Judaizing occupied Jerusalem, annexing it and forcibly imposing the Israeli law there," read the statement.

The ministry also said the Palestinian leadership is consulting with various Arab states "to take a unified position in the face of the attitude of some countries."

Jerusalem is an indivisible part that can never be isolated from the entire Palestinian territories occupied in 1967, the statement stressed.

The decisions of the US administration, Israel and the countries that cooperate with them would never establish a right in occupied East Jerusalem, it added.

Earlier on Sunday, Brazil announced that it opened a diplomatic office in Jerusalem and that it will be part of its embassy in Tel Aviv, according to Israel Radio.