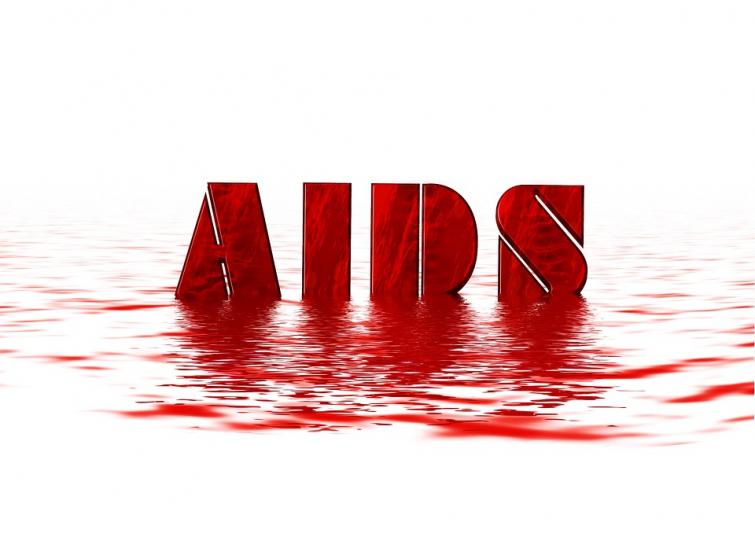 Number of people living with HIV/AIDS in Mongolia reaches 270

Almost 99 percent of the infections were sexually transmitted, according to a report issued by the office.


More than half of the HIV-infected are people between 20 and 44 years old.


The first case of HIV infection in Mongolia was recorded in 1992.


In the first two months of 2019, there were a total of 6,600 cases of infectious diseases reported across the country, up by 9.8 percent year on year, the report said.