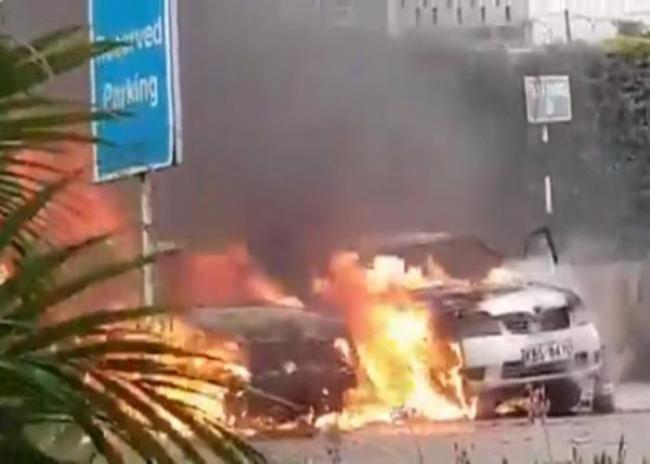 However, the militant group has given no details.

According to local media reports, smoke was seen rising from the hotel.

Police have been sent to the area, BBC reported.

One person was taken out with a gunshot wound in the back.

People are leaving the area under the security of armed-officers.

Located in Westlands suburb, the hotel has 101 rooms.