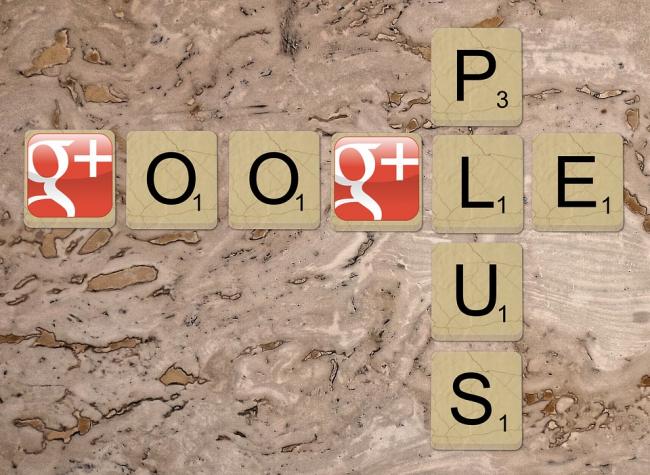 New York, Oct 9 (IBNS): Internet search engine Google on Monday announced that it has decided to shut down social network Google+ for consumers.

The company said it took the decision after it found that some of its user data were left exposed.

" Our review showed that our Google+ APIs, and the associated controls for consumers, are challenging to develop and maintain. Underlining this, as part of our Project Strobe audit, we discovered a bug in one of the Google+ People APIs," the company said in a blog post.

" The bug meant that apps also had access to Profile fields that were shared with the user, but not marked as public," it said.

Speaking on the bug further, the company said: "We discovered and immediately patched this bug in March 2018. We believe it occurred after launch as a result of the API’s interaction with a subsequent Google+ code change."

The company said it found no evidence that any developer was aware of the bug.

The search engine giant said that up to 500,000 users had been affected by the bug.

"We ran a detailed analysis over the two weeks prior to patching the bug, and from that analysis, the Profiles of up to 500,000 Google+ accounts were potentially affected. Our analysis showed that up to 438 applications may have used this API," it said.

Google said the social network failed to broad consumer or developer adoption over the years.

"This review crystallized what we’ve known for a while: that while our engineering teams have put a lot of effort and dedication into building Google+ over the years, it has not achieved broad consumer or developer adoption, and has seen limited user interaction with apps. The consumer version of Google+ currently has low usage and engagement: 90 percent of Google+ user sessions are less than five seconds," the company said.