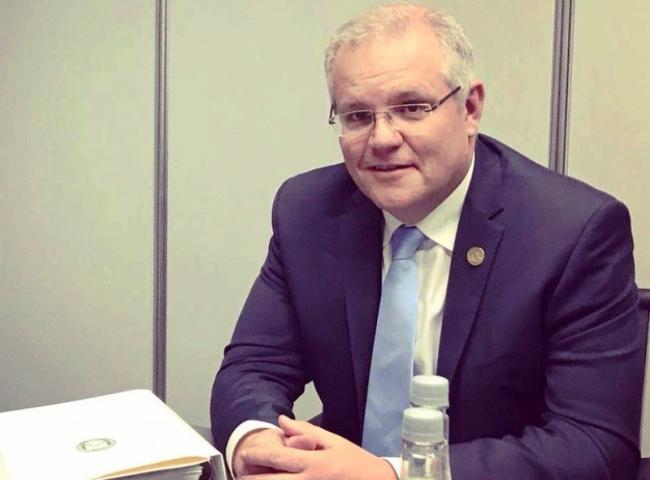 Earlier this week, Turnbull had said that he will step down from the party's leadership only if rival Peter Dutton produces a letter with sufficient signatures.

Turnbull became the fourth Australian Prime Minister in a decade to be removed internally. 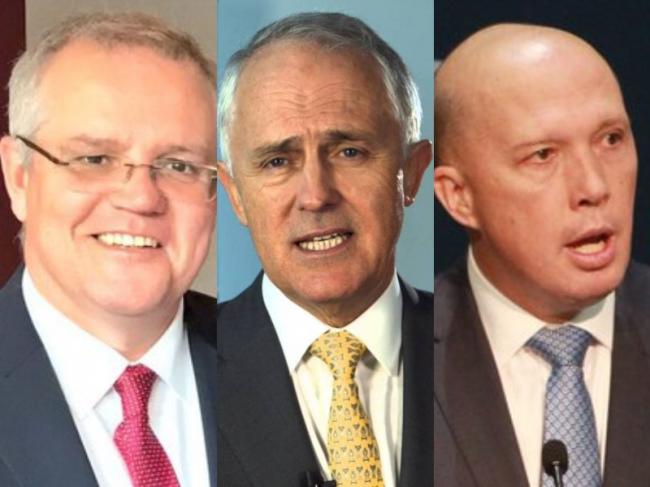 Following his defeat, his second in a week's time, Dutton said: 'My course from here is to provide absolute loyalty to Scott Morrison, and make sure we win the election."

Dutton had unsuccessfully challenged Turnbull in a leadership vote. However, the narrow win for Turnbull proved disastrous for him, as many as 10 MPs handed him their resignation, including the challenger.

Turnbull's popularity dropped after he lost a recent by-election in Queensland.