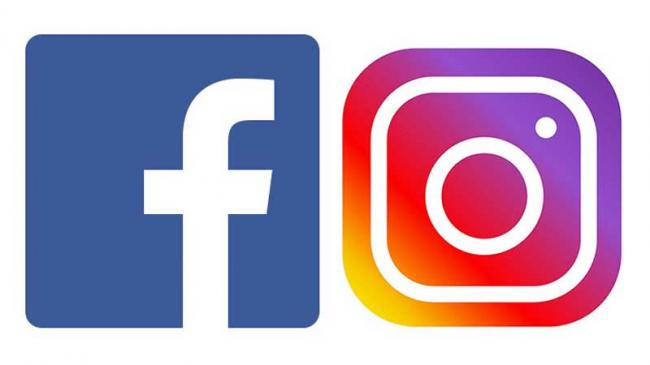 Menlo Park, Aug 22 (IBNS): Social media giant Facebook has notified that it has taken down several pages, groups and accounts from its website and Instagram's for 'coordinated inauthentic behavior' on the sites.

The accounts, the company said, are mostly from Iran and Russia.

"We’ve removed 652 Pages, groups and accounts for coordinated inauthentic behavior that originated in Iran and targeted people across multiple internet services in the Middle East, Latin America, UK and US," it said.

"These were distinct campaigns and we have not identified any link or coordination between them. However, they used similar tactics by creating networks of accounts to mislead others about who they were and what they were doing.

The company said that it wanted to create a same environment for its users and hence resorted to either suspending or taking down the pages, groups or accounts.

"We ban this kind of behavior because we want people to be able to trust the connections they make on Facebook," it said.

Facebook said that it was helped by FireEye, a cybersecurity firm, to target and eliminate the malicious accounts.

Thanking the firm, the company said: "FireEye, a cybersecurity firm, gave us a tip in July about “Liberty Front Press,” a network of Facebook Pages as well as accounts on other online services. They’ve published an initial analysis and will release a full report of their findings soon. We wanted to take this opportunity to thank them for their work."

Meanwhile, Twitter too said that it has removed over 200 accounts, which they found transgressed the user agreement.