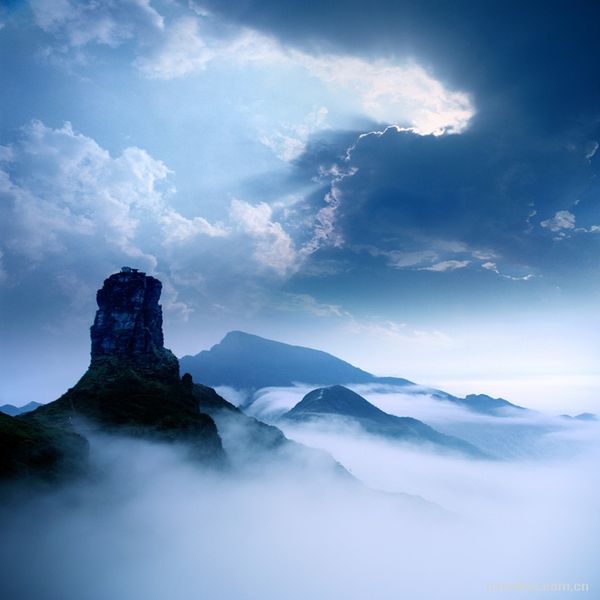 Beijing, July 14(IBNS): Mount Fanjingshan, which is China’s latest entrant in the list of UNESCO World Heritage Sites, has been asked to restrict the entry of visitors in an effort to protect the place, local media reports said.

China's Xinhua News Agency reports suggest that a plan by the Guizhou provincial government has fixed the number of visitors to not more than 23,480 per day.

Other than the motive of environmental protection, activities like logging and quarrying have also been disallowed in the region.

Mount Fanjingshan, which covers an area of around 70 sq. km, including 12.25 q of resort areas, were included in the list of the World Heritage Sites at the 42nd World Heritage Committee meeting held in Bahrain earlier this month.