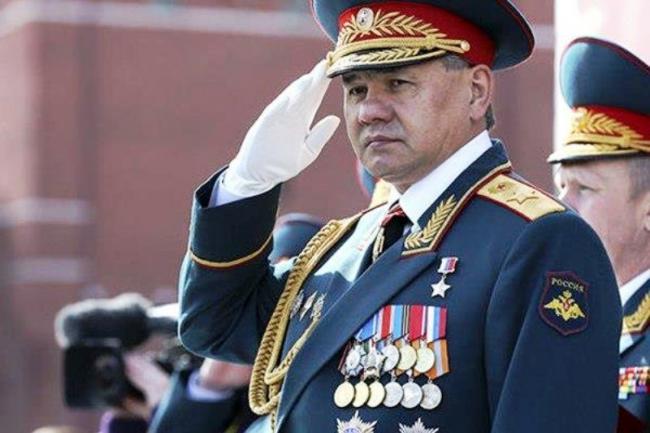 He made the comments during his meeting with his Uzbek counterpart Abdusalom Azizov.

Shoigu also expressed interest in bolstering the Uzbek army to tackle terrorism in the region.

Speaking about military ties between Russia and Uzbekistan, Shoigu said: "It refers, first and foremost, to the risks and threats coming from areas bordering Uzbekistan.”

He was quoted as saying by Russian news agency Tass: "In this regard, one cannot but point to the growing threat of international terrorism that has been moving from Syria to other countries, including Uzbekistan.”

“We cannot say that the situation in Afghanistan is getting safer and more stable as groups leaving Syria are particularly moving to Afghanistan. That said, it is highly important to train the military that would be able to protect the state in case the need arises," the Russian Defence Minister added.

Over the years, the Islamic State, a prominent terrorist outfit, has lost significant grounds in Syria, where they have been driven out by anti-terror forces.

However, the Islamic State has also claimed several terror attacks taking place globally in the recent past.

The latest attacks in Indonesia's second city of Surabaya was shouldered by the group.