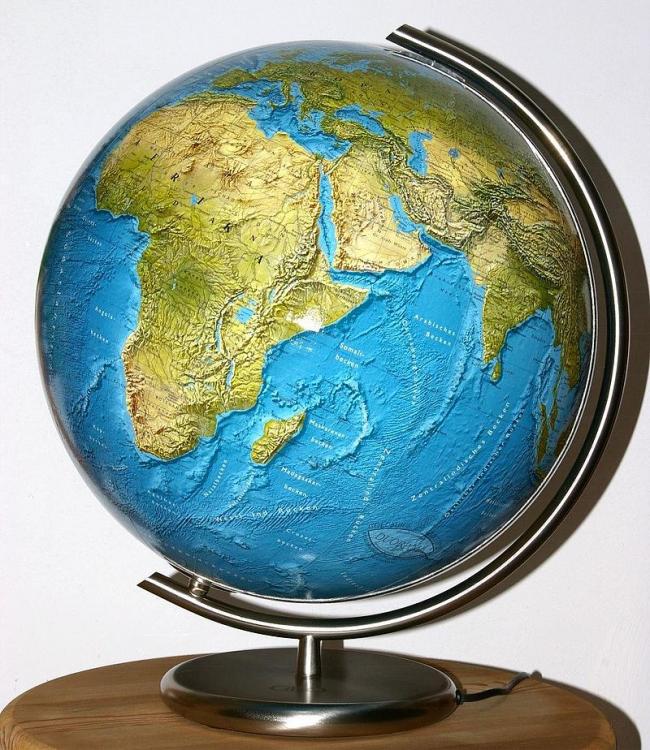 New York, May 16 (IBNS): None of the world’s challenges loom as large as climate change, the United Nations chief told a major climate action summit on Tuesday, reiterating his belief that global warming poses an “existential threat” to humanity.

Both leadership and innovation are essential for climate action, Secretary-General António Guterres said in his keynote address to the global gathering, known as the R20 Austrian World Summit – a long-term initiative to help regions, States and cities implement the Sustainable Development Goals and meet the Paris Agreement targets.

Guterres spelled out: “We must use all our resources to build a sense of urgency”, to raise ambition, while keeping temperature rises in the years ahead, as close to 1.5 degrees Celsius as possible.

He said there was reason to hope, declaring that “the world is seeing a groundswell of climate action”,  citing examples, including Morocco’s building of a solar farm “the size of Paris, that will power over a million homes by 2020” and China’s achievement in already passing it’s 2020 goal of producing 105 gigawatts of solar power capacity.

“We must build on this,” the UN chief emphasized, calling renewable energy – which already produces a fifth of the world’s electricity – power that also delivers significant health benefits.

The World Health Organization reports that more than 80 per cent of people living in urban areas are exposed to poor-quality air that is damaging human health.

Guterres encouraged private sector leaders attending the UN General Assembly-backed summit in the Austrian capital, to announce new financing for clean energy projects. “Investments in clean, green infrastructure need to be scaled up globally,” he explained. “For that, we need leadership from the finance and investment community and by local, regional and national governments who will decide on major infrastructure plans over the coming years.”

While the 30-member independent International Energy Agency estimates that 2017 investments in renewable electricity amounted to $242 billion, said the UN chief, that was still far less than the funds invested in new fossil fuel development. Billions of dollars more needs to be invested in renewables if we are to see a “full-scale transition to clean energy” by 2020, said Mr. Guterres.

Moreover, some 75 per cent of the infrastructure needed by 2050 has still not been built.

“Mobilizing and equipping local governments with the capacity and financing to accelerate climate action is necessary if we are to bend the emissions curve,” he maintained.

Noting that climate change continues to move faster than climate action, Guterres quoted the UN Intergovernmental Panel on Climate Change saying: “The more we disrupt our climate, the more we risk severe, pervasive and irreversible impacts.”

“But,” he added, “it does not have to be that way,” pointing to solar, wind and cutting-edge technologies, such as electric vehicles or energy from algae in the ocean, which promises a new era of clean air.

“Let’s join a race to the top, a race where there are only winners,” concluded the Secretary-General.