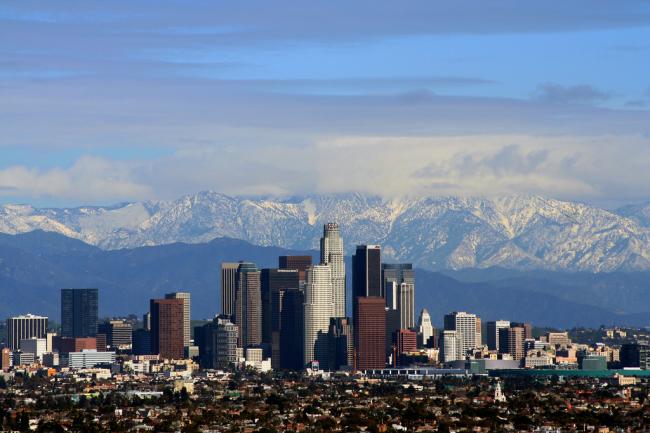 New York, Jan 31 (IBNS): At least three people were killed when a helicopter crashed   into a Newport Beach home in the USA on Tuesday, media reports said.

The four-seat R44 copter crashed "under unknown circumstances" about 1:45 p.m. after taking off from John Wayne Airport, Ian Gregor, a Federal Aviation Administration spokesman was quoted as saying by Los Angeles Times.

They were taken to hospital for treatment.

At 1:50 p.m., the Newport Beach Police Department said it was notified of a helicopter crash in a residential neighborhood.