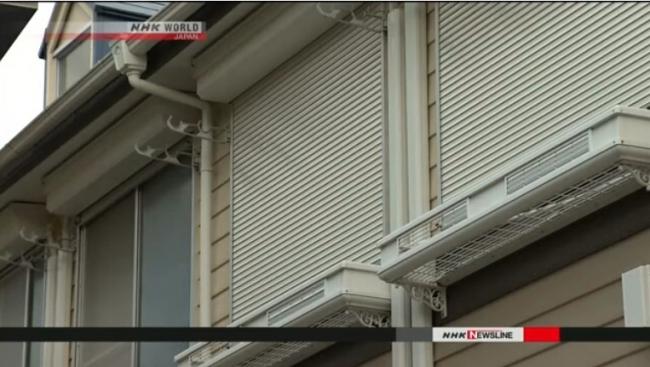 Tokyo, Oct 31 (IBNS): Investigators in Japan arrested a man after they recovered several dismembered bodies from his apartment in Zama, near the Japanese capital Tokyo, reports said.

Investigators said they were solving a case pertaining to the disappearance of a woman when they stumbled upon the severed bodies.

Among the recovered parts were two severed heads and body parts that belonged to seven other people.

The parts were all stored in cool boxes.

The nabbed person has been identified as Takahiro Shiraishi, 27.

Investigators said he has been arrested on the suspicion of disposing the bodies.

According to local broadcaster NHK, Shiraishi told police that he killed all the nine individuals and hid their bodies.

"I killed them and did some work on the bodies in order to hide the evidence," NHK quoted him as saying.

The deceased have been identified by their sexes, eight female and a male.