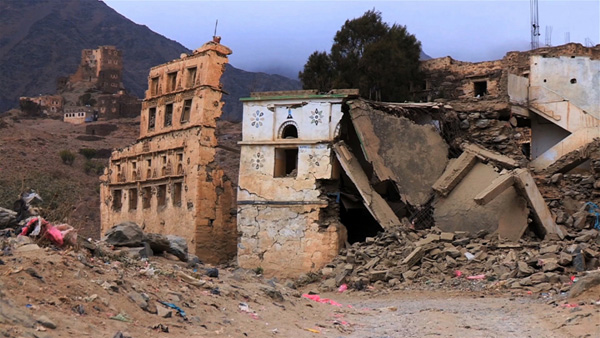 The signing over the weekend of the Peace and National Partnership Agreement is “a positive step towards political stability and peace in the country,”  Ban said in astatement on Sunday from his spokesperson.

He commended the Yemenis for their ability to come together and read agreement on a “peaceful path forward” during a period of conflict and uncertainty.

The agreement was signed on Sunday as part of efforts led by  Ban’s Special Adviser, Jamal Benomar.

Yemen has recently emerged from a complex UN-backed transition, but the past few months have been marked by violence and unrest in some parts of the country.

In his statement,  Ban urges Yemeni political leaders to ensure that the forces over which they exercise control or influence cease all violent acts, and disengage from the conflict.

He also calls for the return of all Government institutions to the control of the legitimate authorities.

In addition,  Ban calls on Yemeni political leaders to rapidly implement the political undertakings contained in the agreement, and to remain committed to the principles of the National Dialogue Conference.

He underscored that the UN looks forward to continuing its engagement with President Abd Rabbo Mansour Hadi, as the legitimate, elected president and other political leaders as they seek to build “a new, democratic Yemen that responds to the legitimate aspirations of all its citizens.”