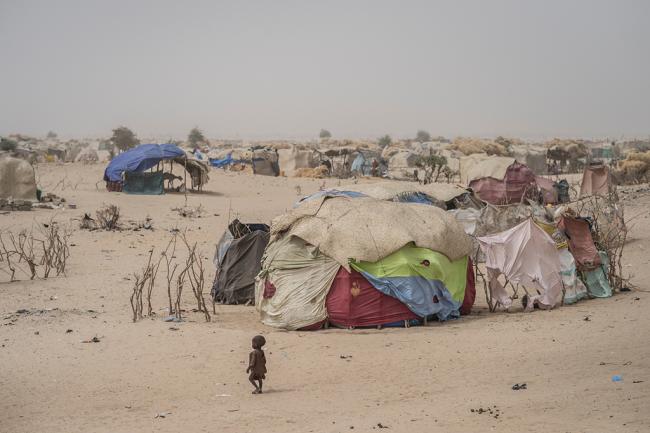 “The Security Council strongly condemns all terrorist attacks carried out in the region, in particular in Northern and Central Mali and the Lake Chad Basin region, notably by Boko Haram and Islamic State in Iraq and the Levant (ISIL),” said the Security Council President for the month of July, Liu Jieyi, in a presidential statement.

On behalf of the Council, Liu expressed particular concern over attacks on civilians – the primary victims of terrorist violence – while underscoring the importance of a holistic approach to degrade and defeat the terrorists in compliance with international law.

“The Security Council encourages Member States and multilateral partners to lend their support to the MNJTF (Multinational Joint Task Force) to ensure its full operationalization, including the provision of modalities to increase the timely and effective exchange of intelligence to further the region's collective efforts to combat Boko Haram, whenever possible and appropriate,” said the statement.

The Council underscored its commitment to work through the UN Office in West Africa and the Sahel (UNOWAS) to strengthen cooperation in addressing cross-border security threats and curbing the spread of terrorism.

“The Security Council notes the collaboration undertaken between UNOWAS and the Peacebuilding Commission and encourages continued close and effective cooperation in support of sustainable peace in the region,” the statement stressed.

In tandem, it referenced the dire humanitarian situation caused by the terrorists' activities in the Lake Chad Basin region and called the international community to “immediately support the provision of urgent humanitarian assistance for the people most affected by the crisis in Cameroon, Chad, Niger and Nigeria,” including by fulfilling the UN appeal for the Lake Chad Basin region.

The Council also urged regional governments to facilitate humanitarian access and to work with the UN in developing aid delivery options.

Turning to Côte d'Ivoire, the Council welcomed the progress made on peace, stability and economic prosperity following the 30 June closure of the UN Operation in the country (UNOCI) and emphasized the importance of UNOWAS' engagement during the transition period.

Concerned about piracy in the Gulf of Guinea, as well as the trafficking of humans, drugs and other illicit goods, the Council stressed the need to strengthen the fight against illicit activities in the sub-region.

The statement welcomed West African leadership in spearheading initiatives addressing terrorism challenges and encouraged collaboration between Member States, regional and sub-regional organizations, the UN and other stakeholders “to enhance social cohesion and to address challenges to good governance.”

It also welcomed positive political developments in several West African countries, particularly the free and transparent legislative elections on 6 April in the Gambia – commending the diplomatic efforts by ECOWAS Heads of State that resulted in the peaceful transition of power to the democratically elected President Adama Barrow.

The Council encouraged “bilateral and multilateral partners to provide appropriate support to the efforts of the Government of the Gambia to restore the rule of law, reconciliation, and development for the citizens of the Gambia.”