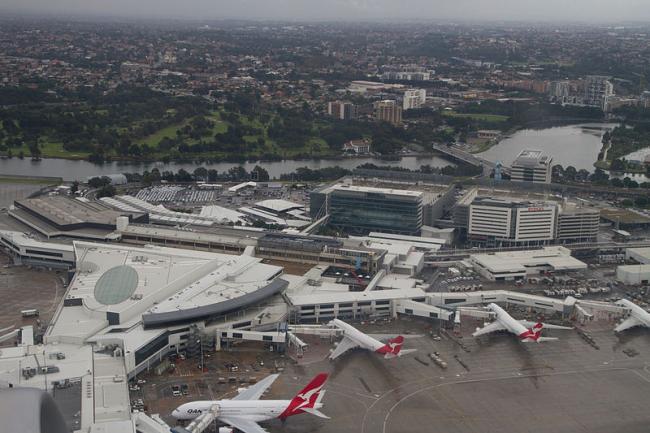 The person was reportedly planning to but one-way ticket to Turkey or Lebanon.

The man was taken to Botany Police Station where he will be interviewed in relation to allegedly attempting to travel to Syria, the NSW Police said in a statement.

The arrest is the result of an ongoing investigation, the police said.

NSW Police Force Deputy Commissioner Dave Hudson was quoted as saying in a statement: "In light of recent events, both at home and overseas, it is now more important than ever for the community and police to continue to work together."

“We have zero tolerance for Australians who seek to commit acts of violence or extremism. Those that are looking to do the wrong thing should recognise that the AFP and our partners will continue to work together to address this criminal activity,” Assistant Commissioner McCartney said.