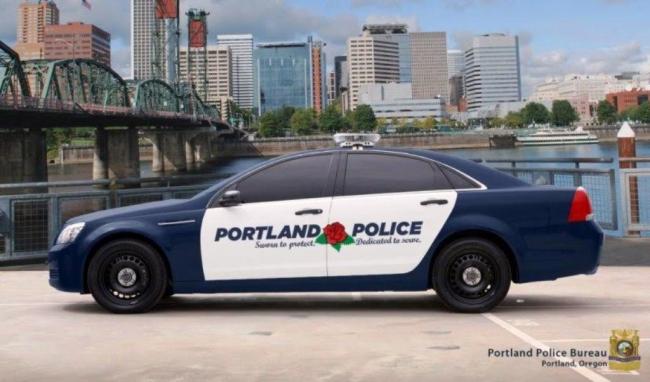 India Blooms News Service | | 27 May 2017, 09:57 am
#Homicide, # Portland, # PortlandStabbing, # MAXStabbing, # HomicideInPortland, # AntiMuslimSlurs, # USAStabbing
Portland, May 27 (IBNS): At least two men were stabbed to death and another injured on a Metropolitan Area Express (MAX) train by an attacker who was yelling 'anti-Muslim slurs', reports said.

The incident took place on Friday afternoon, a release from the Portland Police read.

"Two people are dead and one person is injured after a disturbance and stabbing on a MAX train at the Hollywood Transit Station. The suspect is in custody and there is no further public risk," the release read. 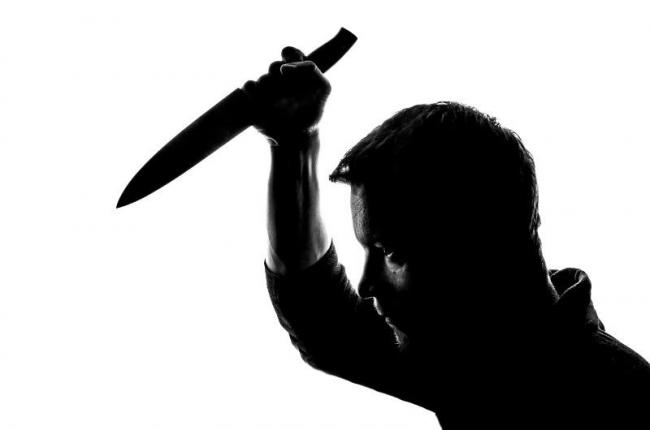 The police have arrested the suspect, who will be named later.

Meanwhile, the witnesses told police that the attacker was directing the slurs to a couple of Muslim girls.

"Witnesses described to police two young women, possibly Muslim, who were on the train at the time of the disturbance and attack, but left prior to police arrival. The young women have not been identified but one was described as wearing a hijab. Detectives would like to speak to them, and any other people who left the scene, as they may be witnesses to this incident.," the release read. 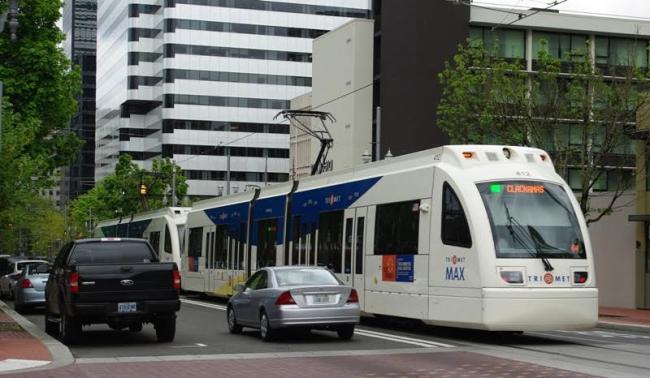 "East and westbound MAX trains will not be running for several hours due to this ongoing homicide investigation. Commuters and/or transit users are encouraged to seek alternate transportation or visit www.trimet.org for service updates," it said.