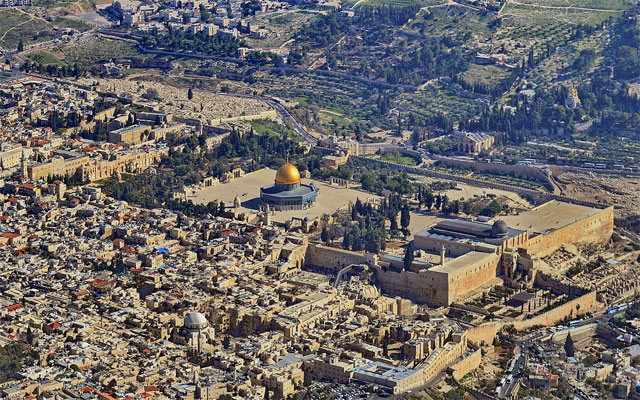 According to reports, she was reportedly stabbed to death.

"The tourist was attacked while she travelled on a tram in Tzahal Square, which was packed with people celebrating Good Friday and Passover," BBC reported.

She was rushed to a hospital but died later, reports said.


Israel's President Reuven Rivlin has condoled the loss of life in the incident.

Israel's President Reuven Rivlin tweeted: "Our thoughts are with the family of the victim & the injured of the terror attack in Jerusalem. Terror can never overcome us."