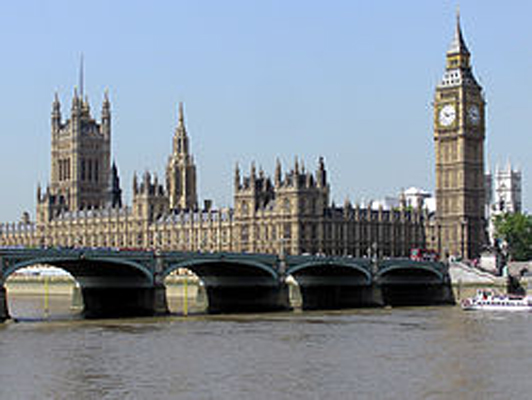 However the Commander could not confirm the actual number of casualties in the whole incident.

"We do not want to speculate the number of casualties" he said.

Commander also informed that additional officers will be on duty across London.

He also informed that Police Commissioner in-charge was present during the attack who has been treated as a witness.

People can dial 999 if they want to inform about anything that is suspicious and 1800789321 for giving any information related to the incident, Harrington said.

According to media reports quoting a hospital, one woman was killed in the Westminister bridge while several others received cataclysmic injuries due to the gunshots.

Witnesses said that they heard about four gunshots.

According to a Common, one police officer was stabbed inside the Parliament.

Police officers are looking for the witnesses in the Westminister bridge.

Following the lock down in Parliament, Scottish Parliament has called the Referendum debate off.

The London Eye has stopped working.

However, reports confirmed that Prime Minister of United Kingdom Theresa May is safe after the gunshot.