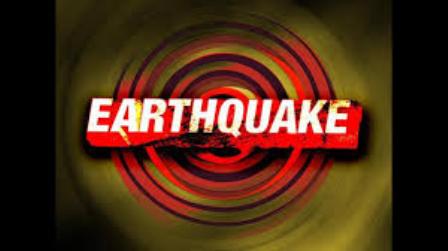 Though preliminary reports measured the quake at 6.4 magnitude, it was later downgraded to 5.6 magnitude, BNO News reported.

"The quake was centered about 32 kilometers (20 miles) south of Denpasar, the capital city and main hub of the Indonesian province of Bali, located on the island's south," the report read.

Thus far, no casualty has been reported.