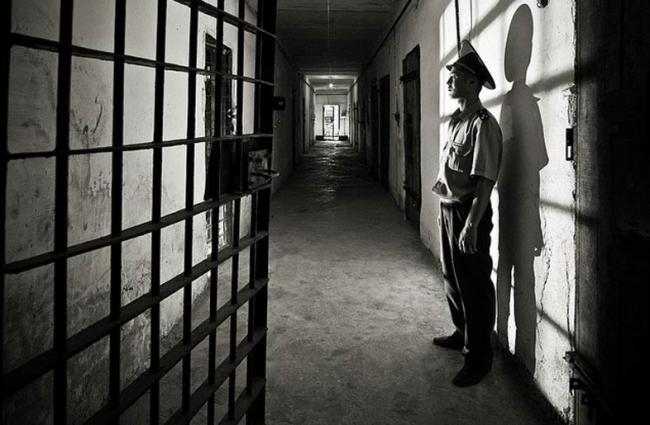 “The decision by the national court clearly had not taken into account the views of the UN Human Rights Committee which had found in March 2016 that Askarov had been arbitrarily detained, held in inhumane conditions, tortured and prevented from adequately preparing his defence,” UN High Commissioner for Human Rights Zeid Ra’ad Al Hussein said in a statement.

“Despite the repeated commitment of the Kyrgyz authorities to uphold international fair trial standards and to resolutely investigate torture allegations, this trial vividly displayed the deficiencies in the country’s judicial and law enforcement system,” the High Commissioner added.

Reading the statement to reporters in Geneva, spokesperson for the High Commissioner’s Office (OHCHR) Ravina Shamdasani noted that the hearing allegedly relied on the same witness testimonies as in the first trial, and that the court-appointed interpreter for Askarov was repeatedly absent.

Shamdasani reiterated OHCHR’s call for Askarov’s conviction and sentence to be quashed and urged Kyrgyzstan to conduct “impartial, objective and thorough investigations and judicial proceedings in order to ensure justice for all.”

Askarov was sentenced to life imprisonment and confiscation of his private property in November 2010 for the murder of a police officer, participation and organization of mass riots and incitement to inter-ethnic hatred.

His arrest is believed to be related to his peaceful activities as a human rights defender, particularly his documentation of inter-ethnic violence in the Jalal-Abad region in June 2010, OHCHR had said at the time of his original sentencing.