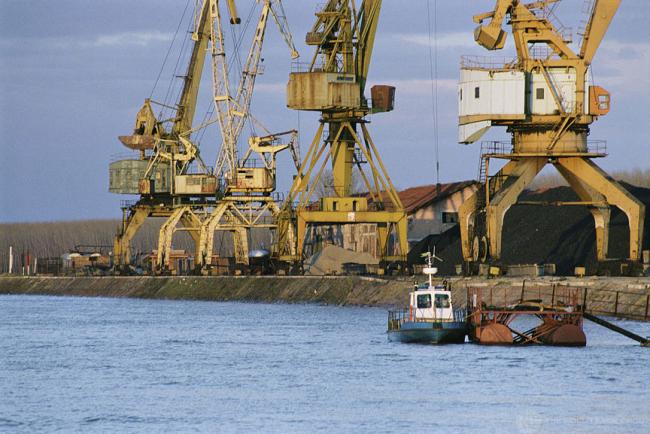 India Blooms News Service | | 18 Jan 2017, 08:00 am
#Modest economic growth, # revived global demand, # UN report
New York, Jan 18 (Just Earth News): A modest global recovery is projected for 2017-18 should be seen as more of an indication of economic stabilization than a signal of a robust and sustained revival of global demand, a new United Nations economic report has found.

According to the UN flagship World Economic Situation Prospects 2017 report (WESP), the world economy expanded by just 2.2 per cent in 2016, the slowest rate of growth since the 2009 global recession. World gross product is projected to grow by 2.7 per cent in 2017 and 2.9 per cent in 2018, a slight downward revision from the forecasts made last May.

It notes that while developing countries continue to be the main drivers of global growth, accounting for about 60 per cent of the world's gross product growth in 2016-18, Gross Domestic Product (GDP) growth in least developed countries is anticipated to remain well below the Sustainable Development Goal 8 (SDG8) on promotion of sustained, inclusive and sustainable economic growth target of at least seven per cent (target 8.1).

“Under the current growth trajectory and assuming no decline in income inequality, nearly 35 per cent of the population in [least developed countries] may remain in extreme poverty by 2030,” read a news release on Tuesday announcing the report.

Further, noting the urgency of efforts rectify the situation, Lenni Montiel, Assistant Secretary-General for Economic Development at the UN Department of Economic and Social Affairs (DESA) called for “redoubling the efforts to bring the global economy back on a stronger and more inclusive growth path and create an international economic environment that is conducive to sustainable development.”

Weak investment and productivity growth a major cause of slowdown

The report noted that many economies had experienced a marked downturn in private and public investment in recent years. This combined with labour productivity growth slowed markedly in most developed economies and in many large developing and transition economies.

It also stressed the need of investing new capital as a driver of technological change and efficiency gains.

In particular, WESP concluded that investment in key areas, such as research and development, education and infrastructure, can promote social and environmental progress, while also supporting productivity growth.

Some positives in relation to environmental sustainability

Noting that the level of global carbon emissions had stalled for two consecutive years, the report said that this was an indication of declining energy intensity of economic activities and the rising share of renewables in the overall energy structure.

The report also found that renewable energy investment in the developing countries exceeded that of the developed countries in 2015.

It, however, cautioned that without concerted policy efforts from both the public and private sector, the recent improvements in emissions mitigation could easily reverse.

In the context of a challenging economic and financial environment, the report advocated for a more balanced policy approach to not only restore a healthy medium-term growth trajectory, but also to achieve greater progress on sustainable development.

“The global economy needs policy measures that move beyond demand management,” on Tuesday's news release noted, urging for these measures to be “fully integrated with structural reforms that target the various aspects of sustainable development, including poverty, inequality and climate change.”

The report also called for greater international policy cooperation and coordination, particularly in the areas of trade and investment.