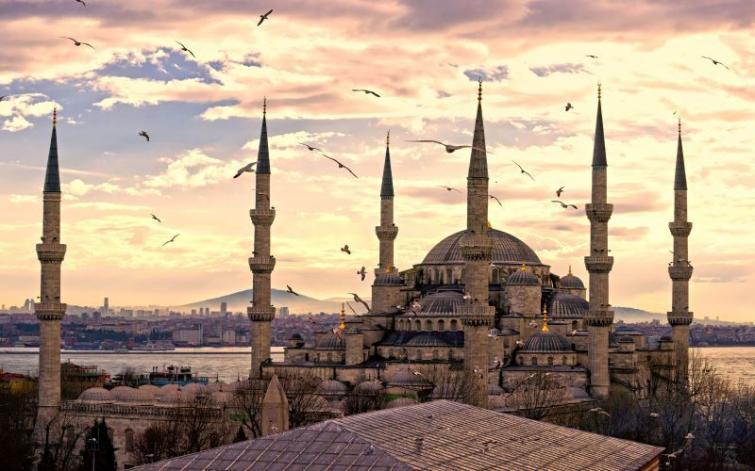 Istanbul/Antalya, Jun 18 (IBNS): Istanbul and Antalya, two of the most popular cities in Turkey, have made it to the list of most Instagrammable destinations in the world.

The news was released by Hoppa, the comparison company for transportation tariffs that released a list of 50 cities that were shared most on Instagram in 2019.

The company revealed that Turkey has emerged as a popular destination on Instagram.

According to the report, Antalya was ranked 25th whereas Istanbul was ranked 5th in the list with 74 million 710 thousand 531 shares. 42.4% in Istanbul with the most food, 16 percent of the landscape, 14.6% with the most selfie sharing is done. 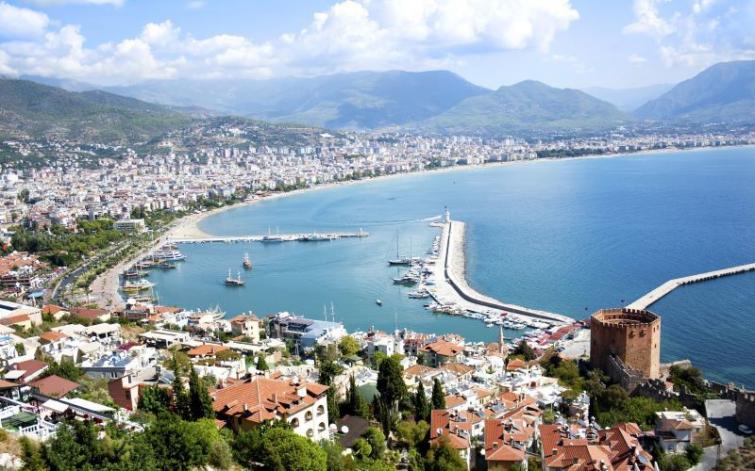 Istanbul is the cultural epicenter of Turkey whereas Antalya is in between of the culture and party. The sunsets and sunrises, in particular, are incredible. Istanbul has an amazing blend of western and eastern culture and is just bustling with things to do and see.

Turkey is blessed with immense scenic and historical beauty which makes it a very Instagrammable and photographed destination. In the International's city arrival report, Istanbul and Antalya have been listed among the top 5 cities in Europe in terms of the international tourist arrivals in 2018. This accolade will definitely generate more interest amongst tourists to travel to Turkey” added H Deniz Ersoz, Tourism Counsellor Turkey Embassy, New Delhi.