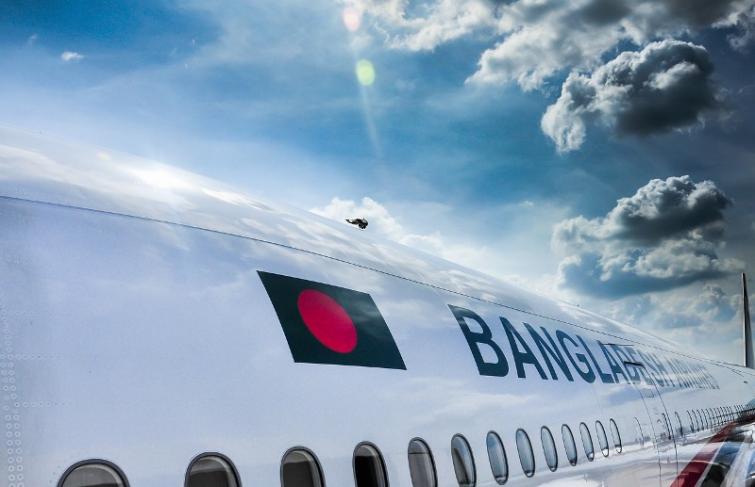 Biman Bangladesh announced on Tuesday that it has planned to resume the Delhi-Dhaka service, starting from May 13, 2019.

As flights are resumed, Biman Bangladesh will be the only carrier to operate direct flights between Delhi and Dhaka.

Initially, there will three flights a week, on Monday, Thursday and Saturday.

The airline is offering is offering a 15 per cent discount on the existing base fare on the route.

This promotional offer will remain valid till May 30, 2019, according to a release by Biman Bangladesh.