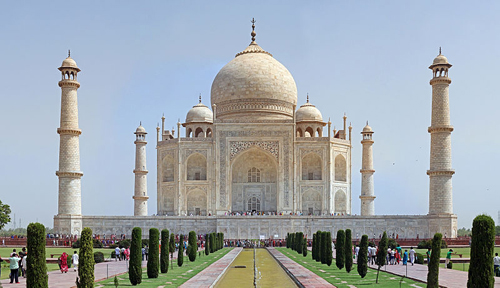 Indians rank no.3 in getting best hotel rates

The Hotel Price Index is a regular report on hotel prices in major destinations across the world.The latest edition also reveals that Swiss travellers paid the most on hotel rooms at home averaging Rs. 12,400 a night.

Travellers from Norway came in second at Rs. 10,834 and Singapore third at Rs. 10,722 a night domestically.

When it comes to spending on hotel rooms abroad, Indian travellers were listed in the middle of the most generous travellers with average payments of Rs. 8,751 a night.

Travellers from Switzerland once again paid the most when travelling outside their borders with an average of Rs. 10,642 per night.

The Argentineans came in second at Rs. 10,532 a night making them the highest paying Latin American nation. Travellers from the US stood third at Rs. 10,083 a night.

Travellers from Malaysia were the savviest nation with an average spends of Rs. 7,526, followed closely by the Taiwanese on Rs. 7,621 and the Dutch as the lowest paying Europeans Rs. 7,908.

Of the 32 countries analysed, 24 paid more abroad than at homewith some having a significant gap between the two sums.

Only seven nations paid more at home than away with travellers from Singapore once again with the greatest difference, spending Rs. 2,423 more domestically than abroad.