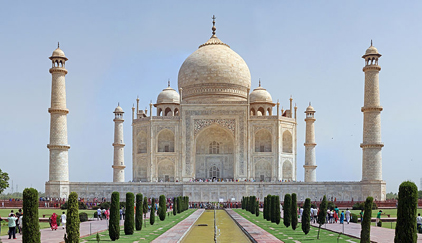 The Minister indicated that the system of e-visa will be introduced soon, might be within two months.

Naik even mentioned that in the budget for 2014-15, two new schemes have been proposed with the allocation of Rs. 500 crore for developing five tourist circuits around specific themes and Rs. 100 crore for National Mission on Pilgrimmage Rejuvenations and Spiritual Augmentation Drive (PRASAD). According to him, strategies have been finalized for integrated development of core Buddhist circuits.

The minister said that Ministry of Tourism is setting up an ‘Indian Cullinery Institute’ at Tirupati as a non-profit Central Autonomous Society which will be addressing the concerns relating the preservation of heritage Indian cuisine, research, documentation, museum and resource centre and specialized training in culinary skills. This will enhance employment generation.

Naik even spoke about the ‘Hunar se Rozgar’ scheme for promoting faster, sustainable and more inclusive economic growth. The programme aims at creation of employable skills amongst the youth.

So far as West Bengal is concerned, the Minister said, this cultural capital of India can contribute in a significant way to the growth of tourism, provided definite and concrete proposal from the State reaches him. He assured that the Union Ministry of Tourism would support West Bengal in its mission to become a perfect tourist destination if such proposal comes to him.