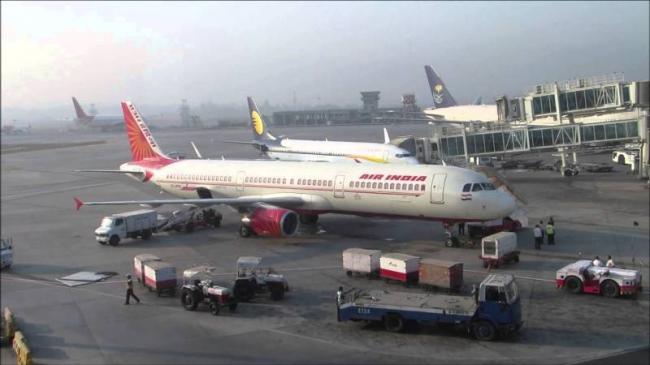 "The aviation ministry is linking the databases of airlines and airports with passenger IDs such as Aadhaar and passport numbers for this," a Times of India report reads.

Upon its completion, passengers will require bio-metrics to prove their identity, as opposed to the prevailing practice of producing ID cards.

"We have set up a special unit in Airports Authority of India for giving shape to this 'digi yatra' programme. Airport operators, especially from Bangalore and Hyderabad, are part of this as they have done a lot of work in this field. We will soon know the indicative cost of the project and time frame in which it can be implemented," aviation secretary R N Choubey was quoted as saying by the network.

"Airlines will also be able to know the last level the missing flyer was at in case he does not report for boarding in time," Choubey added.

The Bureau of Civil Aviation Security and Central Industrial Security Force have already stopped tagging handbags in at least 17 airports.

According to reports, a trial run will be conducted in another 10 airports, including Ranchi and Pune.