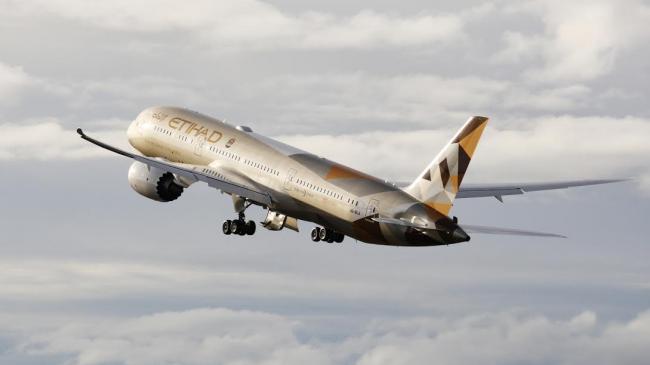 Extra flights and the deployment of bigger aircraft in the Middle East and North Africa will provide local guests with more choice and greater convenience travelling during the holiday season.

Dammam in the Kingdom of Saudi Arabia will initially be served with an additional three morning flights a week on Mondays, Wednesdays and Fridays from June 26, rising to a daily service on July 9.

The capacity increase to the largest city in the Kingdom’s Eastern Province will raise frequency on the route to four daily services year-round.

With the Amman route already upgraded to a Boeing 787 on each of the current daily services, an additional daily early morning flight serving the Jordanian capital will operate between June 25 and Sept 30.

Four extra flights will be introduced on the Beirut route on Mondays, Wednesdays, Fridays and Sundays between August 1 and September 10, taking frequency up from seven to 11 services a week. Effective August 1, seven of the flights to Lebanon’s capital city will operate with the state-of-the-art Boeing 787 featuring 299 seats.

Egypt’s capital Cairo, one of Etihad Airways’ most popular North African destinations, will have an additional seven midday flights a week, taking frequency up to five daily services between August 1 and Sept 10.

In Morocco, the daily Casablanca services will be upgraded from an Airbus A330-300 to A340-600 aircraft between August 1 and September 10. And frequency to Morocco’s capital city of Rabat will increase from two to three flights a week with a new Sunday service operating between August 6 and September 3.

Peter Baumgartner, Etihad Airways Chief Executive Officer, said: “As we build up to the peak travel season and well into the holiday period, we are delighted to provide our local guests more choice with additional flights between Abu Dhabi and some of our key markets across the Middle East and North Africa.

“By further aligning our capacity with demand during the busy upcoming months, the extra services will help facilitate our guests’ travel to and from these cities and our popular connecting destinations in the GCC, Asia, Australia and the Indian Subcontinent.”