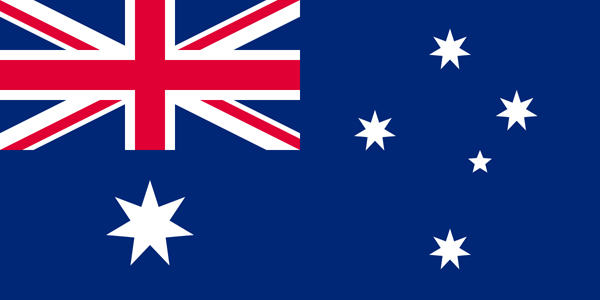 Australia expects that by 2020 Indian tourist arrivals will increase to around 300,000.     “It is a landmark achievement. This is the first time ever that we have reached the 150,000-mark in visitor visa approvals in India for a year," a press release quoted Australia’s High Commissioner to India, Harinder Sidhu, as saying.    “One hundred fifty thousand visitor visas is a sign of the growth of the relations between our two countries. I welcome it as a positive milestone. The achievement underlines the fast expanding links between Australia and India," he said.   “More and more Indians are travelling to Australia for business, tourism and to study in our universities, as well as visit family,”  Sidhu said.   At a function celebrating the 150 000th visa, the High Commissioner congratulated the visa recipient Mrinal Dutt and his wife, Kanika.  They will get to climb the iconic Sydney Harbour Bridge and have received a boomerang to remind them of their Australian adventures.   There were a record 233,000 arrivals from India during 2015, a growth of 19 per cent, which represents the highest growth in the past seven years. India’s ranking improved from eleventh to eighth largest inbound tourists destination for Australia.    Tourism Australia expects India to feature in the top five inbound markets for Australia by 2025, the release said.