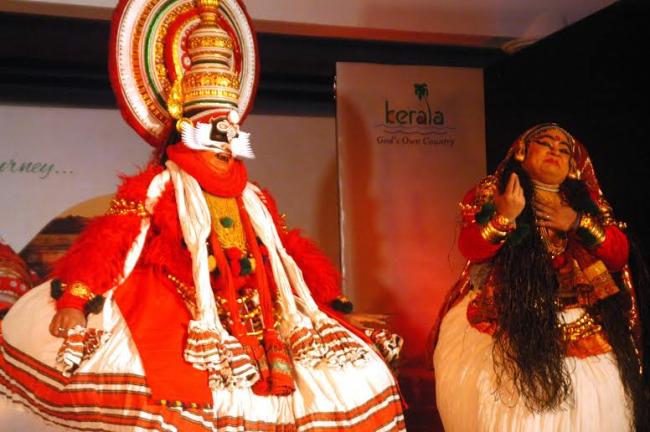 As a ritual, the state brings you a 360 degree preview of India’s favorite destination; the essence of the state being captured in one single event.

The idea is to witness the rich culture, extravagant heritage, magnificent landscapes, cuisine, music and art all in one show. Kerala Tourism attracts more tourists with new initiatives. In 2015, the number of foreign tourists that visited Kerala was 7,75,390 (From Jan-October)

Number of domestic tourists in Kerala this year was 76,71,277 (From Jan –August) 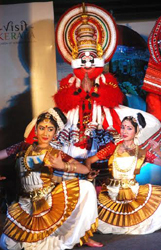 Kerala Tourism has declared the period from April 2015 to April 2016 as"Visit Kerala Year" and an array of activities are planned as part of it. In the wake of the fresh initiative, Kerala Tourism will explore more new markets like China, Sri Lanka etc.

Aggressive campaigns that target potential travelers in big traditional markets for Kerala will be conducted in the United Kingdom, France and Germany through trade fairs and roadshows.  Leveraging the increased air connectivity, a focused Ayurveda and monsoon campaign will be conducted in the Middle East where 90% of the Diasporas are from Kerala.

A comprehensive festivals and events calendar will be prepared and promoted through multiple channels, including India Tourism Offices and Indian embassies abroad. Kerala will be promoted as a major “Wedding and MICE destination” through online campaigns. 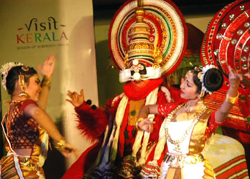 Kerala Tourism will also launch a new theme campaign to showcase Kerala and its unique attractions, to strengthen Kerala’s position as ‘God’s Own Country’ and to create a destination pull. Food festivals conducted in cities such as Ahmedabad and Mumbai to market Kerala’s authentic cuisine, one of the tourist attractions of the State.