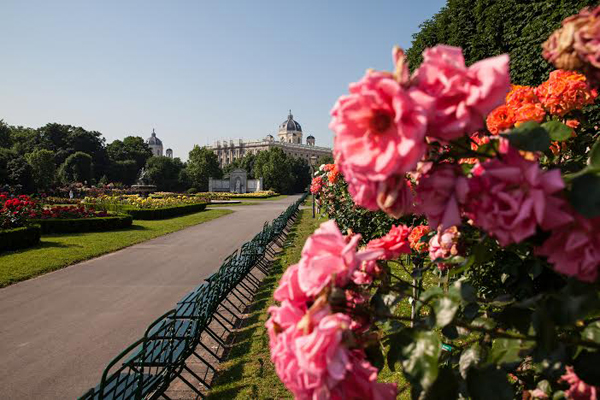 While the number of Indians visiting Vienna increased by 49.5% over last year, the number of overnight stays grew by 38.7%, according to Vienna Tourist Board. 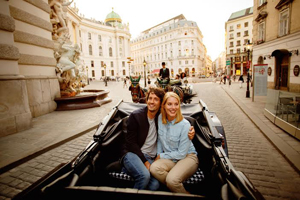 More Indians are choosing to visit Vienna, the city of stately castles, culture, cuisine, music and vast green spaces. According to the data, the growth in Indian visitors to Vienna was among the highest after the Arabic countries and Taiwan. Vienna continued to attract more people with tourist arrivals crossing the 6.6 million mark, representing an increase of 6.1%. During 2015 overnight stays crossed the 14 million mark for the first time, representing a healthy 5.9% increase of over previous year. “We are delighted at the growing number of Indian travellers, largely comprising families, youth, honeymooners and those attending business conferences,” says Isabella Rauter, Vienna Tourist Board’s Head of Public Relations and responsible for media relations with India and Italy. Vienna Tourist Board promoted the city in its 20 key markets- including India, based on the 2015 theme ‘150 years of the Ringstrasse.’ The Ringstrasse is the biggest public construction project in Vienna’s history. The 5.3-kilometre Ring Road, Ringstrasse, marked the transformation of the capital from the historic residence of the Habsburg monarchy to a European metropolis. The stately buildings, museums, coffee houses, parks and gardens lining the boulevard continue to provide relaxation and solace to the capital’s population, with as many as 700 hectares under vineyards. 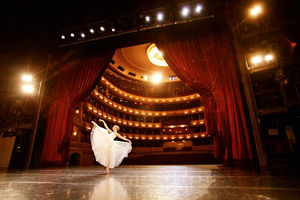 Vienna is home to as many as 27 castles, 163 palaces, 109 museums, which rank among the world’s best and 120 music and theatre stages, hosting over 15,000 concerts annually. It is the only city in the world to lend its name to a unique style of cooking; Viennese cuisine. Viennese coffee houses offer superb pastries, pies and cakes, confections prepared with a traditional flair, in addition to the beverage, which makes for an unforgettable experience. “Vienna’s Imperial heritage along with contemporary attractions and young neighbourhoods will continue to offer something for everyone in an Indian family as the city prepares to welcome Indian travellers in much larger numbers in 2016,” said Mr Norbert Kettner, Director, Vienna Tourist Board. The Viennese also take movie-making and viewing seriously. Since the opening of its first cinema in 1902, the city’s 26 multiplexes and independent screens offer around 26,000 seats. More recently, the Vienna Film Commission also helped the Karan Johar’s Ae Dil Hai Mushkil team identify, finalize and shoot at a number of locations in the sprawling paradise. Some of the attractions popular with Indians are a stroll around the city, a leisurely journey which takes one back to the days of the empire. Half the metropolitan area is dotted with over 2000 green spaces, 850 parks, and 400 species of rose. The Spanish Riding School, the only one of its kind in the world, preserves and promotes classic equestrian skills in its original form. Many years of training meshes the horse and rider into an inseparable unit. Their rhythmic movement in harmony with music leaves the audience spell bound. Lately the horsemanship has been classified as an intangible cultural heritage by UNESCO. 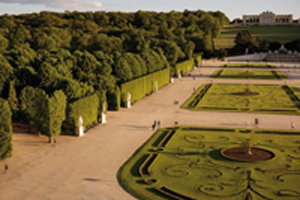 Not long after sundown 10,000 music fans throng concert halls, resounding with live classical music, something unheard of in any other part of the world. Vienna has also hosted many outstanding composers of the stature of Mozart, Mahler, Haydn, Beethoven and Johann Strauss, the king of the Viennese waltz. A study by Mercer, a global consulting leader, has ranked Vienna with the world’s highest quality of living, for the sixth consecutive time in a row until 2015. How To Get There Austrian Airlines offers a direct flight from Delhi (operated by Austrian Airlines, through code share agreements with Air India, which also sells these). The flight operates between Vienna and Delhi seven times a week. Those embarking from Mumbai, Kolkata, Chennai, Hyderabad and Bangalore can reach Vienna after a small stop on Turkish Airlines, Emirates, Etihad, Air India, Swiss, Lufthansa and British Airways.