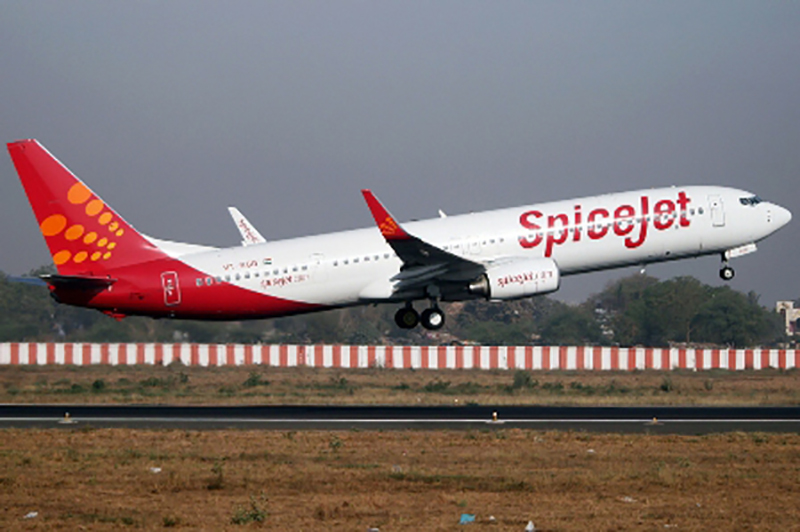 SpiceJet has flown with the highest passenger load factor in the Indian skies for a record seven years. Starting April 2015, SpiceJet has recorded the highest occupancy among all Indian domestic airlines with sizeable pan-India operations – a feat unparalleled in global aviation.

The airline also holds the envious distinction of having flown with a Passenger Load Factor (PLF) of more than 90% for a record 58 consecutive months.

SpiceJet’s domestic network covers the length and breadth of the country with the airline operating to 51 domestic destinations. Pioneer of the regional connectivity scheme, SpiceJet is the country’s largest regional player helping connect the remotest parts of the country by air. The airline operates multiple daily flights under UDAN and has added multiple UDAN destinations to the country’s aviation map which include Pakyong, Jharsuguda, Kandla, Darbhanga, Kanpur, Ajmer (Kishangarh), among others.