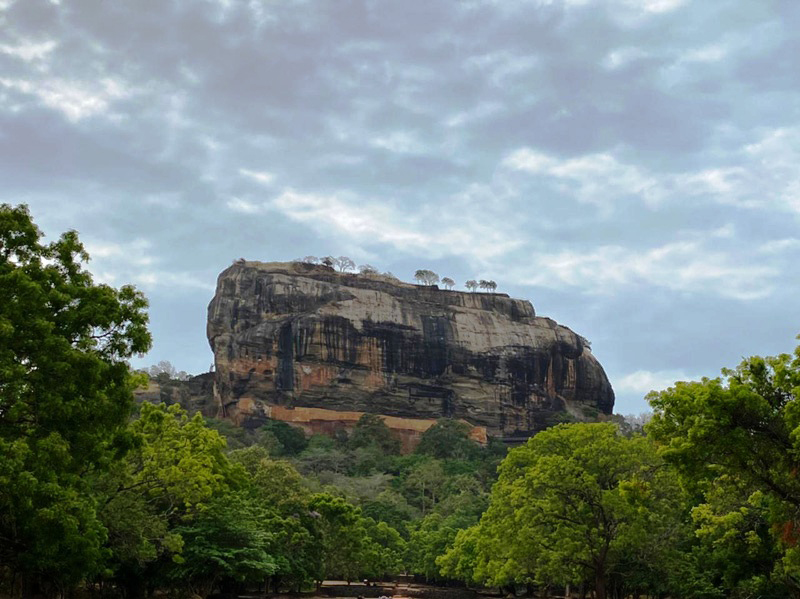 Colombo: Sri Lanka's hotel industry appears to be on the verge of collapse due to unending political instability, worsening economic crisis and curfews.

The sector has lost the bulk of its business in recent days, and the Hotels Association of Sri Lanka (THASL) said in remarks published on Friday that it was becoming increasingly difficult to attract international tourists to the island nation.

“The need of the hour is political stability. We cannot move forward without that. We are slapped with curfew after curfew, and we have travel advisories against the country. These are detrimental. We (hotels) have lost a lot of business,” THASL President M. Shanthikumar told Mirror Business.

While business was already low due to the ongoing economic crisis, occupancy in hotels has now plunged to a miserable five per cent as tourist arrivals to the country have touched the lowest levels. 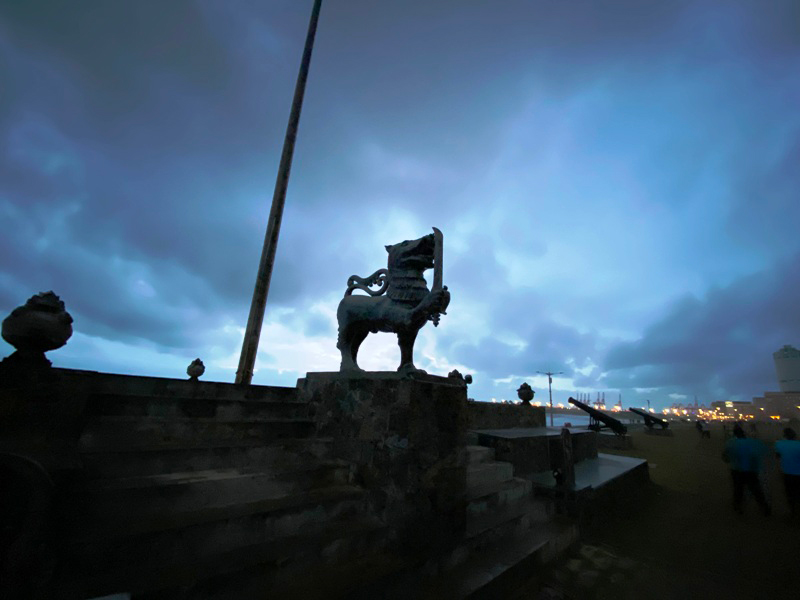 Business from locals has also dropped by about 90 percent, Shanthikumar said.
He said it was becoming difficult to attract locals to hotels and restaurants due to the severe shortage of fuel which has brought the country to a standstill and the fast diminishing purchasing power of customers due to the crumbling rupee value and high cost of living, the report said.

“We can’t go on like this. It is a top priority to bring in political stability. We won’t be able to attract more visitors. This is hurting the industry very badly,” he said.

Since last week, Sri Lanka has received no new bookings from international visitors.
Tourist coach operators claim that they have had to drastically increase their fares due to the prevailing fuel shortage, The Island newspaper reported on Friday.

The operators said they are forced to charge between Rs. 30,000 and 35,000 to transport a tourist from the Katunayake Airport near Colombo to Galle, a popular tourist hub in the southern tip of the island. So, most tourists take the bus or train to Colombo. 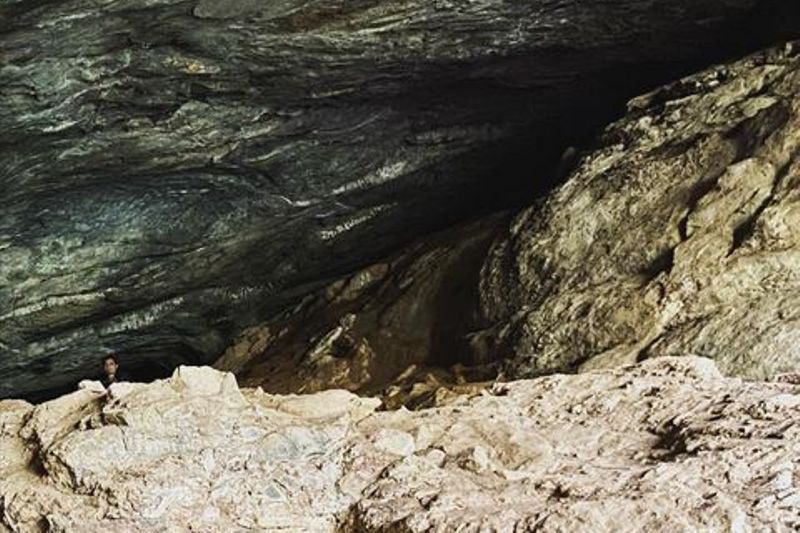 Once the few tourists who are still coming reach Sri Lanka, the operators admit they face many difficulties due to unprecedented fuel shortages triggered by the country's worst economic crisis.

Earlier this month, the Sri Lanka Tourism Development Authority (SLTDA) said the number of tourist arrivals had fallen by 60 per cent in June.

SLTDA Dhammika Wijesinghe said 106,500 tourists arrived in March but the number dropped to 32,856 in June.

“About 40 percent of the pre-bookings have been canceled by foreign tourists,” The Island quoted him as saying.